Currency That Expires – That’s the Solution – Or Just Cancel it all? 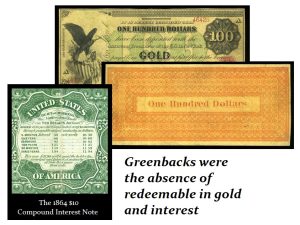 Back during the American Civil War, the federal government issued paper currency for the first time after the Revolution. Much of this currency paid interest. Some were in the form of virtually circulating bonds with coupons for the interest payments. Some were backed by gold. Others offered a table on the reverse providing a schedule. The interest bearing notes remained valid currency, but the interest expired within a specific time period. Hence, one would redeem the note since it would no longer pay interest beyond a specific date.

The rumbling behind the curtain, I am hearing, is a growing idea of making the currency in Europe simply expire. I have explained before that in Europe, currency routinely expires — even in Britain. The United States has never canceled its currency so a note from the Civil War is still legal tender. But that is not the case in Europe.

Europeans are accustomed to having their money simply expire. This is not limited to paper currency. They also cancel the coins. The proposal being whispered in the dark halls of Europe is that perhaps the way to impose negative rates to force people to spend is to just cancel all the currency and authorize only small notes for pocket change. They want everyone to be forced to use bank cards and this is the new theory to revitalize the economy. 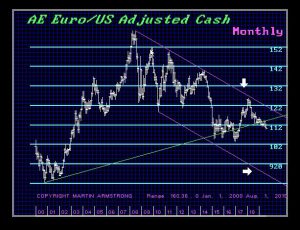 The chart patterns for the euro are about as long-term bearish as one can imagine. The problem facing the world economy is this idea that they can FORCE people to spend their savings recklessly as the government does. Canceling the euro may be a drastic and desperate step, but it is being proposed as an alternative to deep negative interest rates which have failed to work for more than 10 years. The middle ground proposes a paper currency with expiration dates. 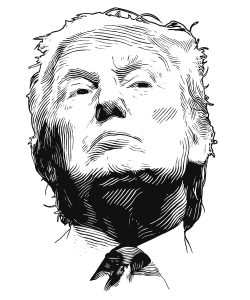 Either way, the risk of a profound dollar rally remains in the wings. The powers behind the curtain desperately want to defeat Trump for they know he would NEVER cancel the American currency. To pull that off, they need a career politician. Joe Biden would be perfect. He might just sign whatever bill is put before him and then take a nap. It is ironic, but there would be a lot of Americans who would wake up and want Trump back after that one. Joe would be too tired to tweet.