Down & Dirty for the Dow? Feb. or March Low? 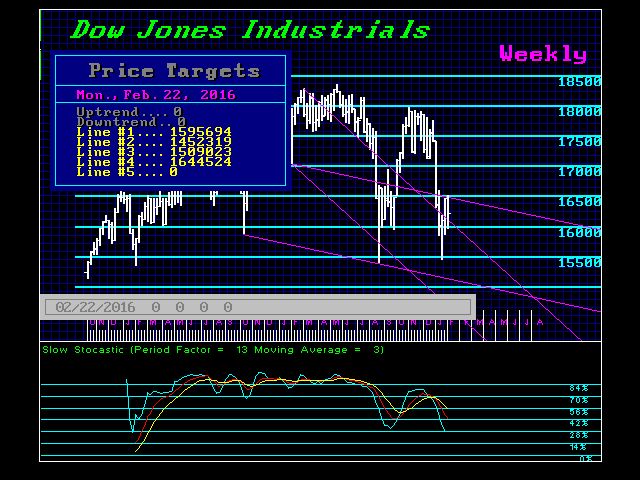 We have two Weekly Bearish Reversals in play today. The first is a key level at 15994 and the second is short-term at 15942. Certainly, a closing beneath both will warn that the Dow may break to test under the 14000 level going into as late as the week of February 22 near-term and possibly extending into March. 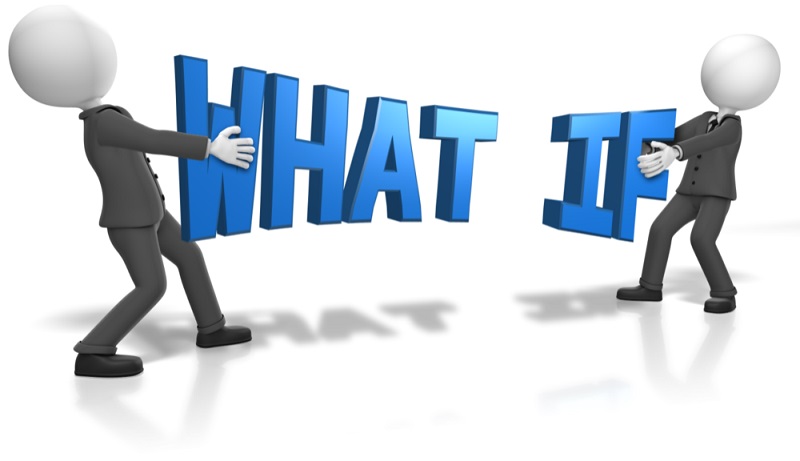 Using our What-If models, if we manage to break and test the 13000 area, then the corresponding Monthly Bullish would be generated at about the 16505 to 16590 level. From a timing perspective, the final intraday low could extend into March if we elect both of these Weekly Bearish Reversals today. So pay attend and get ready to rock and roll.

If the Majority Must Always Be Wrong – Can that Ever Change?

US Share Market for the Closing of June 24, 2016 Post-BREXIT

Preparing to Flip the Fundamentals