Social Inequality – Who Actually Creates It? 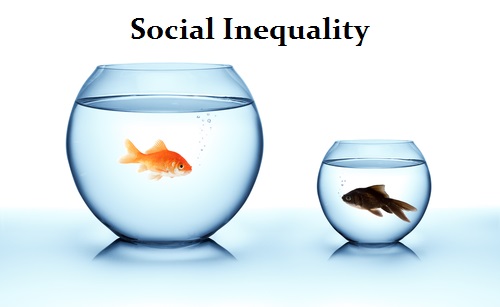 I appreciate very much your economic analysis and read your blog nearly daily although I disagree with some of your political statements.

In your last blog about Schengen you mention that “Everything is connected and nothing takes place in some isolated vacuum”.  Obvious.

According to me, and many others re-known economists like Joseph Stiglizt or Paul Krugman, one of the problems in the current world is the exponential increase of social inequality and  massive collection of wealth in few hands.

How is it possible that barely the 60 richest people can have the same wealth as half of the population (3.6 billion)? Is this acceptable? What would be the solution in your opinion? Because just free markets will reinforce not decrease the actual trend and you seem to be “socialist”-averse although some sort of redistribution of wealth should be done, I suppose, but how?.

Thanks for your great work

ANSWER: This is a Marxist diversion. It focuses only on the “rich” and ignores the fact that government continues to expand and consume wealth. The “wealth” that everyone points to for the richest people is by no means a product of WAGES, rather it is created on paper valuations of investment. At the same time, that “wealth” dropped $1 trillion just in the January decline this year. It is NOT actual “money” in that sense. It is no different than your home being worth $500,000 one day and then $200,000 a month later. 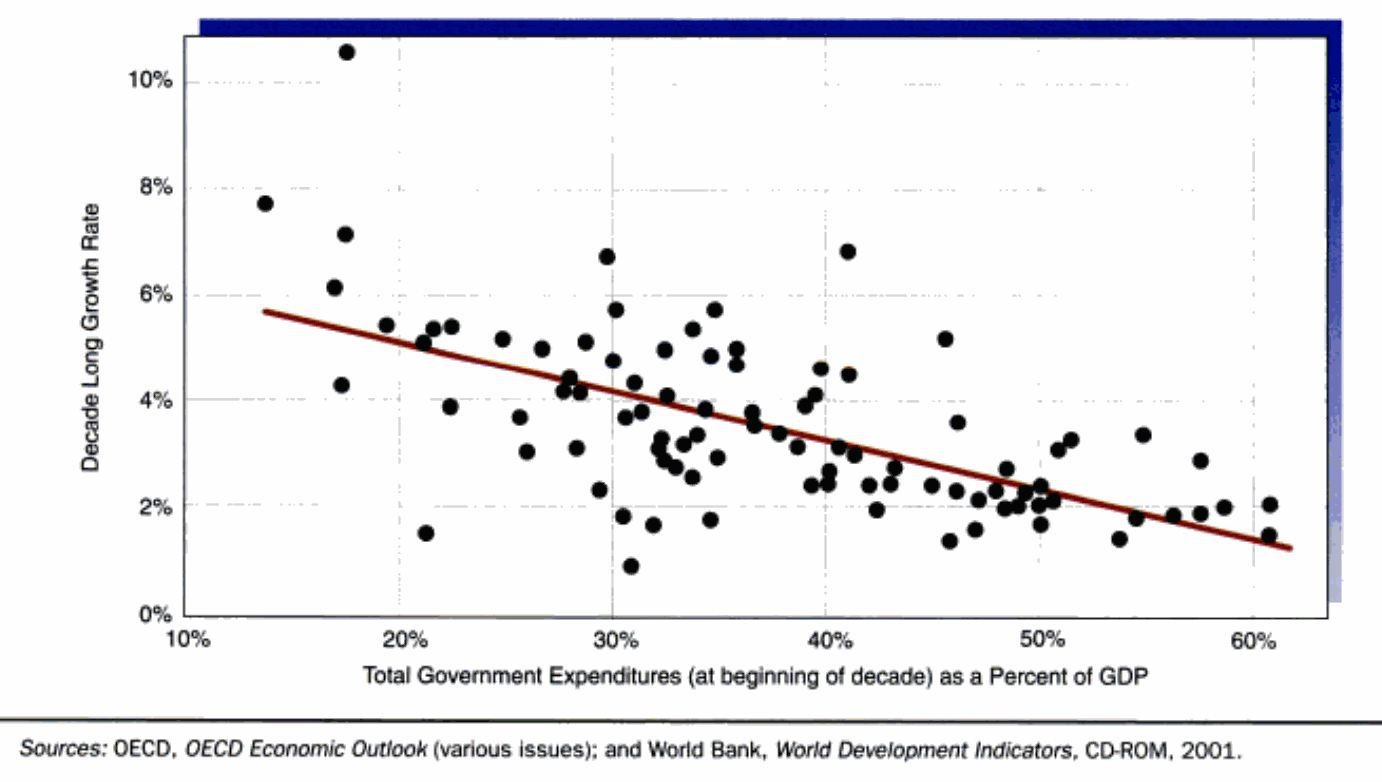 “Social inequality” remains the headline grabber, yet the larger government becomes, the lower the economic growth. The OECD itself illustrates this. Higher taxes reduce economic growth, plain and simple. Then we have the average person who is robbed by about 50%+ between income taxes (federal and state), property taxes, fees, tools, and sales taxes. All of this goes to sustain government; it does NOT raise the living standard of the average person. Europe is even worse.

I tried to save Social Security on Capitol Hill. I argued to convert it to a wealth fund and allow it to invest exactly as the “rich” employ their money rather than stuffing it with depreciating government bonds. When I DONATED my time on Capitol Hill, the Dow was 1,000. That would now be 17 times more and amply enough to retired on. Social Security goes bust next year, and with interest rates manipulated lower you will get nothing.

Then the government charges payroll taxes on the average worker. Sure, they hand you a refund check at year-end. So they are borrowing from the average person and NOT paying them any interest. The government robs your ability to save and grow “rich” by stuffing your money in government bonds under Social Security.

Government creates “social inequality” by robbing the poor and middle classes while pretending to care. If we eliminated government federal income taxes, most people would take home at least 30% more.

The problem is NOT that the “rich” make money from investment; it is that the rest of society is DENIED the right to invest to get ahead because the government is bleeding everyone dry. Take all the money from the “rich” and we end up with communism, which will not improve your life in the least. So you do not stand a chance of surviving the future unless we start looking at the real culprit here. This is like a baseball game: the pitcher only focuses on the batter while those on base are stealing the next one unnoticed. We need to pay attention before there is no future for our posterity. Thank God I am not 18. I really do not want to live in a world run in this manner. This is not like Star Trek: “Scotty. Beam me up PLEASE!“