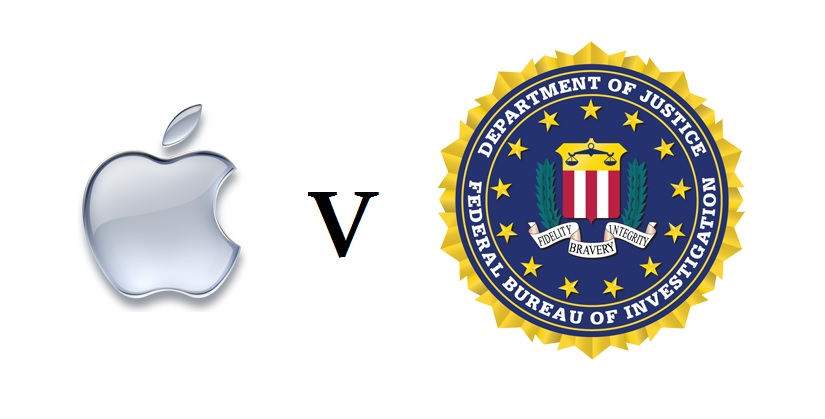 Edward Snowden has come out and said that the FBI case against Apple is “bullshit”. Snowden said they were indeed attempting to use terrorism as the justification to force Apple to rewrite their software to allow the government to hack into any phone. Now it turns out that after piles of government affidavits saying they cannot hack the phone were FALSE and anyone else would go to prison for five years for each false affidavit.

A third party has stepped forward and proven he can hack an iPhone without Apple’s assistance. John McAfee, who created the first anti-virus software, called the FBI’s case also bullshit and declared “I can do it [hack the phone]. It’s a piece of friggin’ cake.” Only Bill Gates supported the government and that raises serious questions about his expertise.

The government is NEVER honest nor trustworthy. The vast majority of people just believe the nonsense they say when it is always about eliminating our human rights and allow them to rule without any restraint whatsoever.