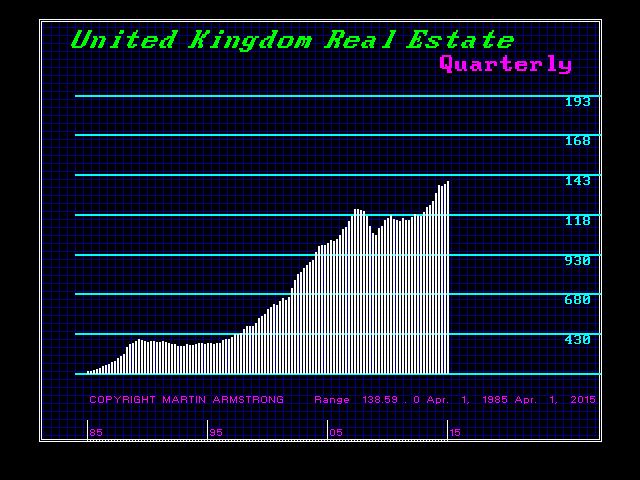 An anecdote and a question If I may…..

My parents were selling their average 3 bed terrace house in Tooting Bec, SW London for £800,000 in Summer 2015. My mother got ill and poor weather meant roof repairs were needed so they took it off the market.

The price rise spike is largely due to a 3% increase in Stamp Duty Land Tax that will apply to all second home buyers on 01 April 2016 so there is a mad stampede to buy before this deadline.

I wondered if the date of 01 April 2016 corresponded to any particular cycle as it seems that it might the date of a spike in (London) house prices?

Thanks for the writings.

I learn a little more each day 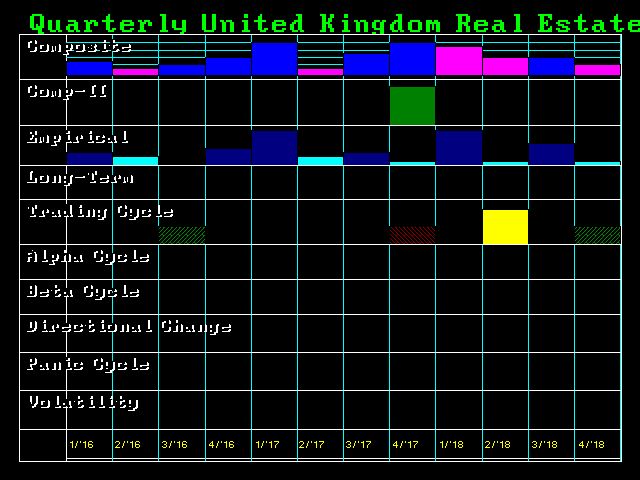 ANSWER: London property, where all the foreign capital rushed to, peaked with 2015.75. The peak in the peripheral markets comes later. That appeared to be the first quarter of 2016. The foreign capital first causes the core to rise in value. When people begin to see downtown London rise in value, they will begin to buy the peripheral markets that the foreign capital does not. This is why the core is always the first to rise and the first to peak as well. This is standard in everything globally. In the stock market we warned that as we entered 2014, the S&P 500 would start to take the lead from the Dow. The Dow was the attractive market for foreign capital. That will lead the way back up as well.

The politicians also respond to rising prices with new taxes. They never saw a profit they did not want to grab. For those outside of Britain, they would be horrified to learn what the stamp tax is all about. I dare to say a basic family home has effectively a 5% sales tax. I hate to even show this one because I fear other politicians will get the idea and say, “Wow! Found money!”