Is There a Frequency to Terrorism? 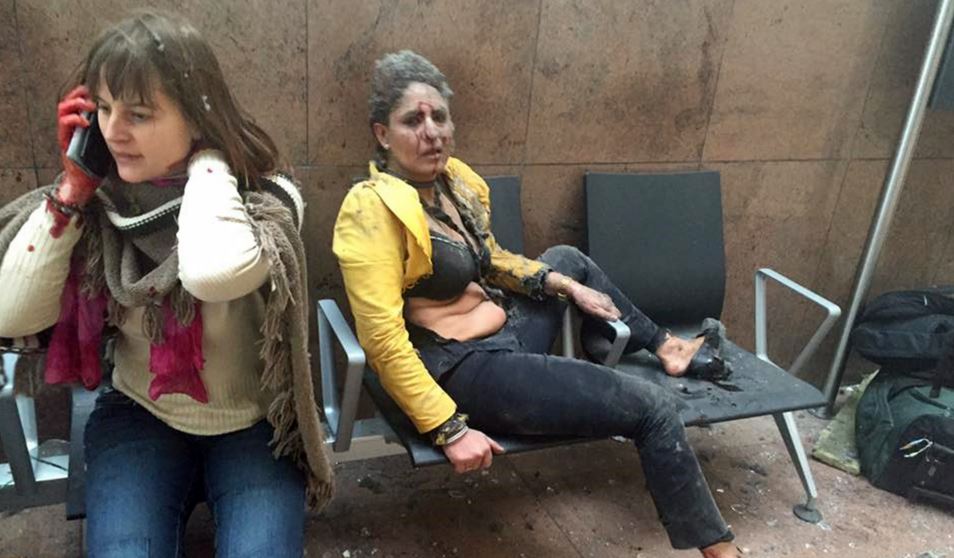 QUESTION: Martin, so on this thread topic “Are Terrorist Attacks Following the 8.6 Year Frequency?”

As they say hindsight is 20/20… and you are connecting the dots and showing the “synchronicity of events” in a 20/20 way…however, I know your Socrates AI can’t predict what will happen as far as “terrorist attacks” but when is the next important attack date??? Can Socrates predict that NEXT IMPORTANT date to watch?

Thanks as always for your Great Teachings!!!

ANSWER: It appears terrorist groups are acting in a cyclical manner like everyone and everything else. So in part, you can most likely forecast when something will happen. However, I do not think it would be possible to forecast where since that would require a historical data series to look for repetitive patterns. There could also be some factors that cause a delay. For example, if the Madrid attack blew up the train on the 4.3-month interval, it would have been on March 1. However, that took place 10 days later. So was it planned for the first but then something delayed it? It is an interesting question. A few days seems to be within the potential of “noise,” which we may classify as an intent, but something caused a delay.

The point here is that just like markets or politics, there is always a cycle that emerges. There have been enough terrorist attacks to provide a data series from which we can ascertain a cycle to their activity.  That simply applies to whatever the activity might be. I would not say our systems can predict where without a longer data series. But the “when” seems to be a rhythm for each group like a fingerprint.

Even if we published the frequencies per group and they read that and decided to change that pattern, they would still fall into another pattern. It is much like programming where it is impossible to create a random number generator. You can create a very complex algorithm, but no matter how complex, a cycle will always emerge. So the “when” is predictable, but not the “where.”