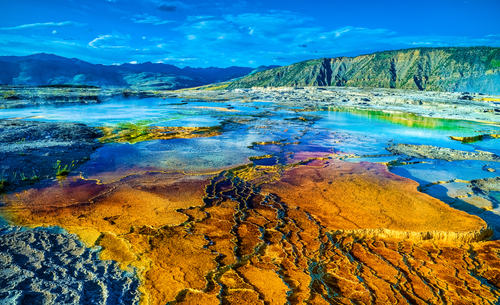 Many people have written emails to ask if we have a model on Yellowstone National Park’s potential for the largest volcano eruption in history. A new study provides evidence of 12 volcano eruptions in about 3 million years, which suggests that Yellowstone’s super volcano can erupt catastrophically on a much shorter cycle of about every 250,000 years. There is insufficient data to create a quantified model that would be accurate. The same problem exists with California’s earthquakes. Before 1857, nobody was there. We can focus on the normal earthquake cycles and project a rise in intensity, but determining the “big one” requires a longer data series than just three instances. The same problem exists with Yellowstone National Park. We can see that we are entering a period where an eruption becomes more likely. However, to forecast when within a year or so becomes just luck and not science.