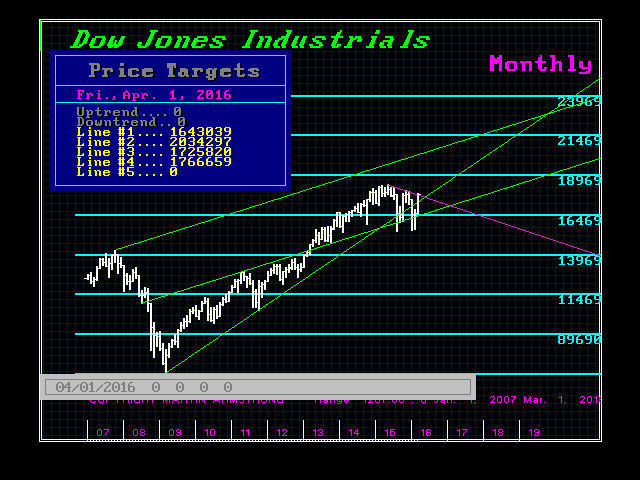 The Dow failed to elect any Monthly or Quarterly Bullish Reversals. It did elect two of the three Weekly Bullish Reversals, leaving the 3rd intact. We provided these numbers previously, warning not to expect follow-through without electing all three.

“In the Dow, we have a cluster of Weekly Bullish Reversals starting at 17680, 17750, and 17846. You will notice that the top of the Downtrend Line stands at 17651.03. It appears that the Dow should create a temp high and we have a Directional Change Next Week. A closing today BELOW 17420 should signal a drop to retest support. I would expect a follow through to the upside only if we close above 17856 level.” 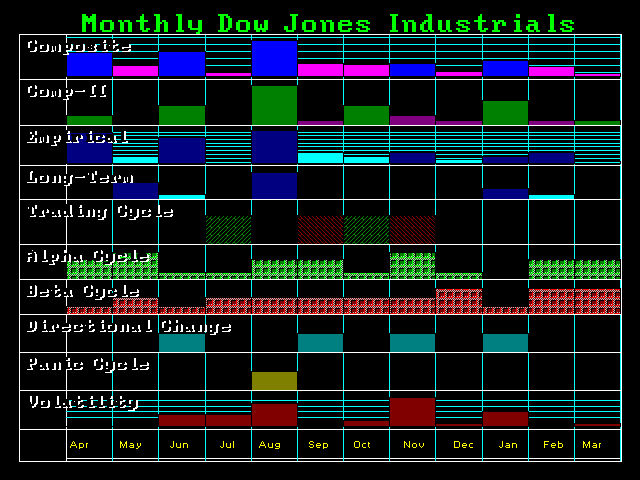 We also warned that only a closing above the 17750 reversal would see little follow-through into the next week. Why would we say such a thing? April is a turning point and so is June, and then when we get to August we have the Republican Convention, so it does not appear that we are in a runaway trend to the upside yet. We are preparing to breakout but not quite ready for prime time. 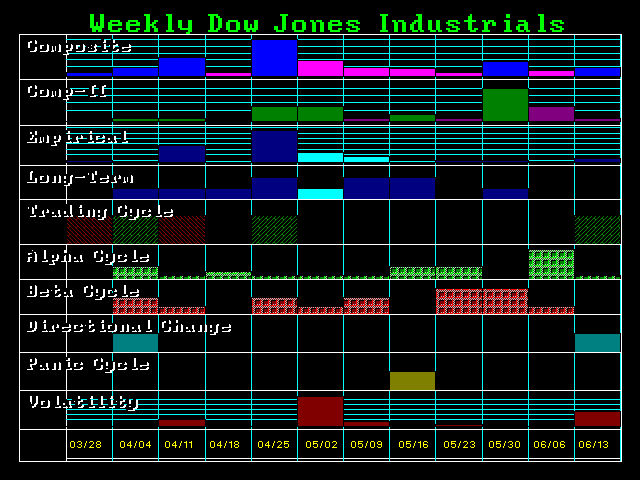 Moreover, the weekly array also shows a choppy trend for the weeks of the 11th and 25th and volatility begins to rise in May. So once again, a clear-sailing trend does not appear to be emerging just yet. 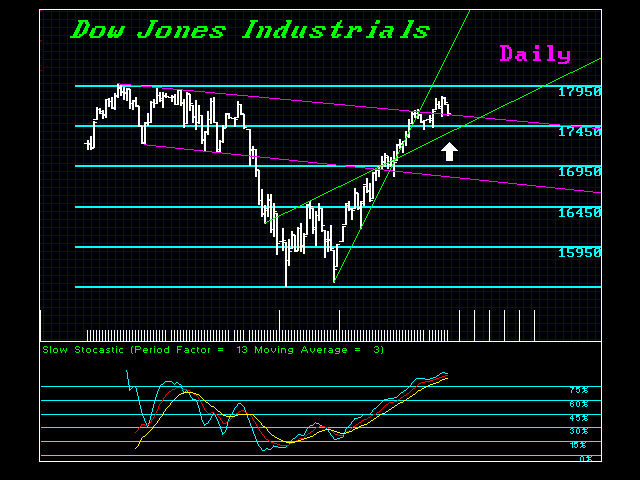 Nevertheless, even technically, the Dow is penetrating resistance and attempting to muscle its way ahead, despite those yelling there will be a huge crash once again.

It does not appear that we are ready for complete liftoff until the first quarter of 2017. It appears that we are looking at a collapse in public confidence and that is what we need for liftoff in this shift from public to private confidence. The Panama Papers will help with time. All governments are corrupt. That is a foregone conclusion. The question remains, when will the general public reach the reality that government is not there to protect their future? Politicians only fill their own pockets and are no different than the communist leaders before 1989.

So support now lies at 17434 and 17120. Daily closings below these numbers will signal a near-term correction. Holding 17434 on a closing basis in any retest of support signals a revisit of the resistance. Only a weekly closing above 17846 will signal a retest of the major high. Do not expect a breakout until 2017.