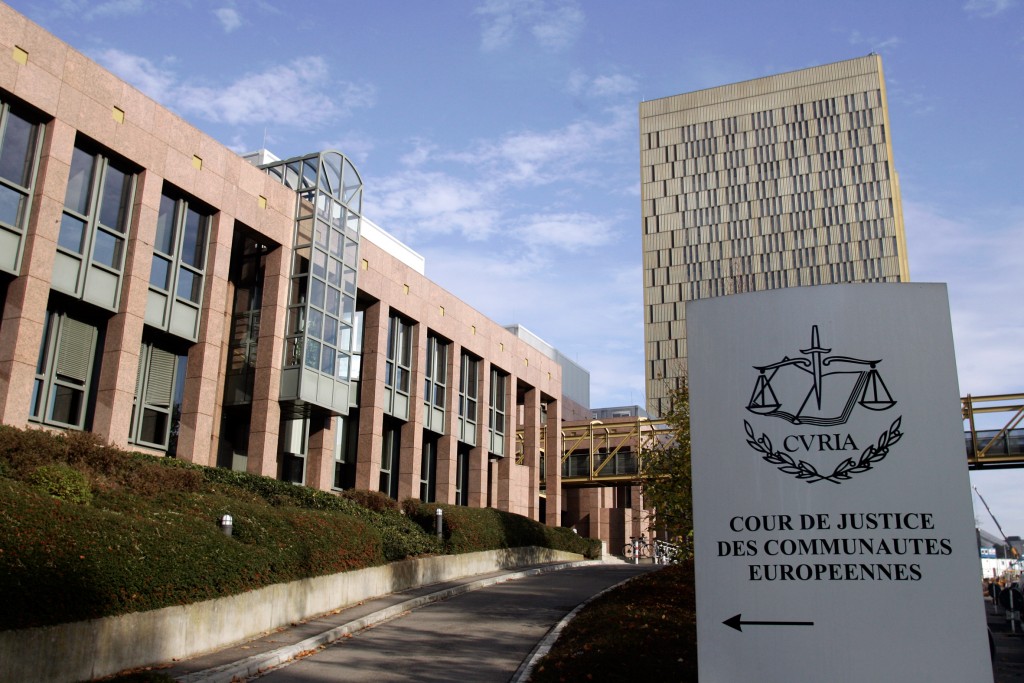 The European Court of Justice (ECJ) has stated that banking secrecy established in Austria cannot be relied upon by German bank branches in Austria to defeat tax authorities. Branches of German credit institutions in Austria must, therefore, provide information on accounts and assets to German tax authorities if a German customer is deceased to allow Germany to collect inheritance taxes. The highest German tax court, the Bundesfinanzhof in Munich, had gone to the ECJ after the Sparkasse Allgäu refused to reveal to the tax office all account balances of their deceased clients. The hunt for money is endless. Whatever may have been the rule of law is peeled away when they are desperate for money.