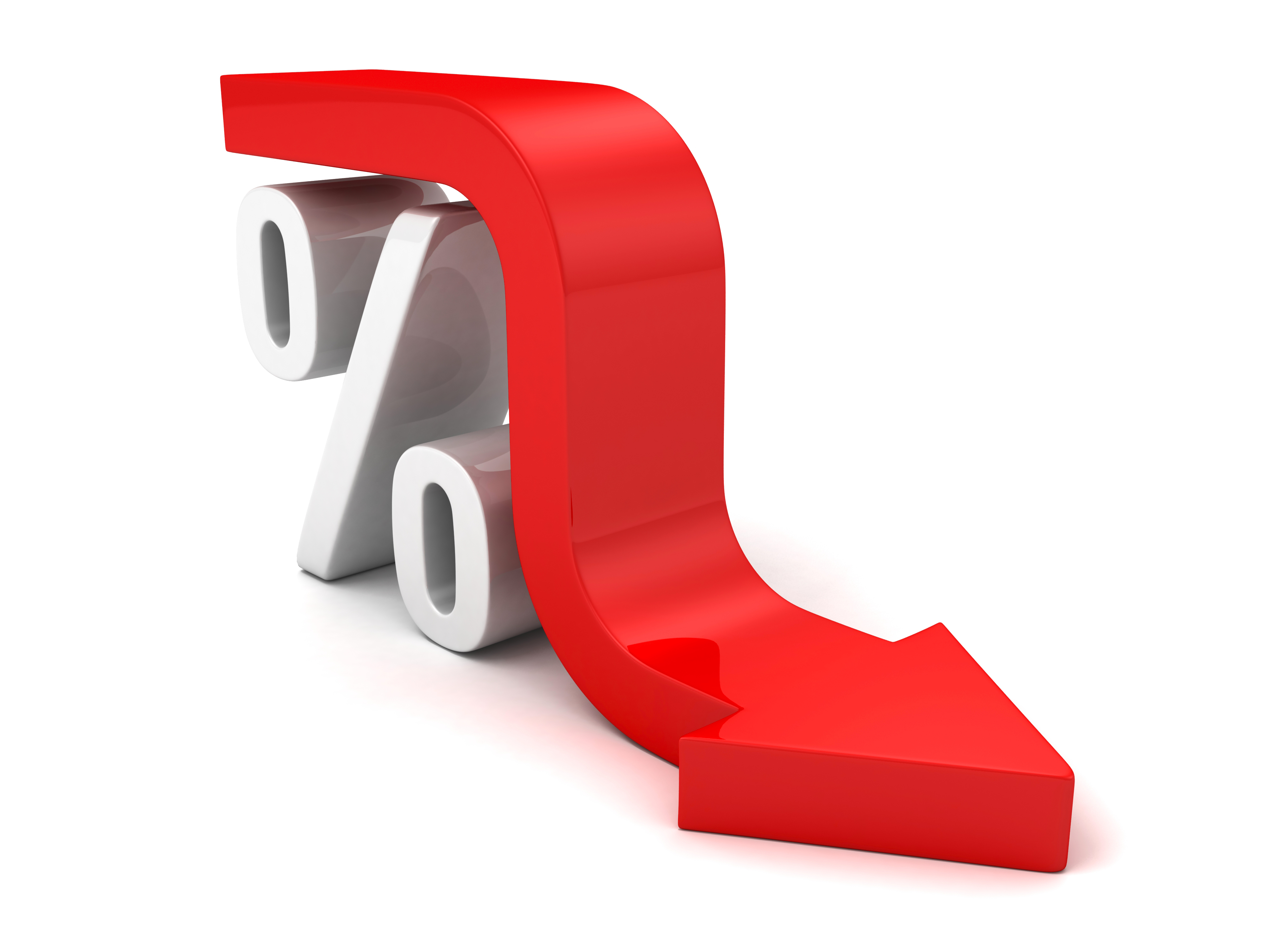 QUESTION: Mr. Armstrong, I think I am starting to see the light you have been shining. Negative interest rates really are “completely insane”. I also now see that months after you wrote about central banks were trapped, others are now just starting to entertain the idea. Is this distinct difference in your views that eventually become adopted with time because you were a hedge fund manager?

ANSWER: I believe the answer is rather simple. How can anyone pretend to be an analyst if they have never traded? It would be like a man writing a book explaining how it feels to give birth. You cannot analyze what you have never done. It is just impossible. There are those who teach and those who can just do. Negative interest rates are fueling deflation. People have less income to spend, so how is this beneficial? The Fed always needed 2% inflation. The father of negative interest rates is Larry Summers. He teaches or has been in government. He is not a trader and is clueless about how markets function. I warned that this idea of negative interest rates was very dangerous.

Yes, I have warned that the central banks are trapped. Their QE policies have totally failed. There were numerous “analysts” without experience calling for hyperinflation, the collapse of the dollar, and were yelling that the Fed was increasing the money supply so buy gold. The inflation never appeared and gold declined. Their reasoning, exactly as Larry Summers’, was so far off the mark. These people become trapped in their own logic and it becomes irrational gibberish. They only see one side of the coin and ignore the rest.

Central banks have lost all ability to manage the economy, even in theory, thanks to this failed reasoning. They have bought-in the bonds and are unable to ever resell them again. If they reverse their policy of QE and negative interest rates, government debt explodes with insufficient buyers. If the central banks refuse to reverse this crazy policy of QE and negative interest rates, they will see a massive capital flight from government to the private sector once the MAJORITY realizes the central banks are incapable of any control. 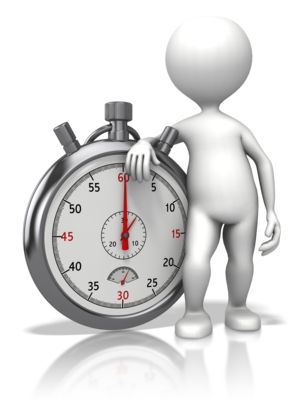 The central banks have played a very dangerous game and lost. It appears we are facing the collapse of Social Security which began August 14, 1935 (1935.619) because they stuffed it with government debt and robbed the money for other things. Anyone else would go to prison for what the politicians have done and prosecutors would never defend the people because they want to become famous politicians. We will probably see the end of this Social Security program by 2021.772 (October 9, 2021) or about 89 weeks into the next business cycle. These people are completely incompetent to manage the economy and we are delusional to think people with no trading experience can run things. If you have never traded, you have no business trying to “manipulate” society with your half-baked theories. So yes, the central banks are trapped. They have lost ALL power. It becomes just a matter of time as the clock ticks and everyone wakes up and says OMG! 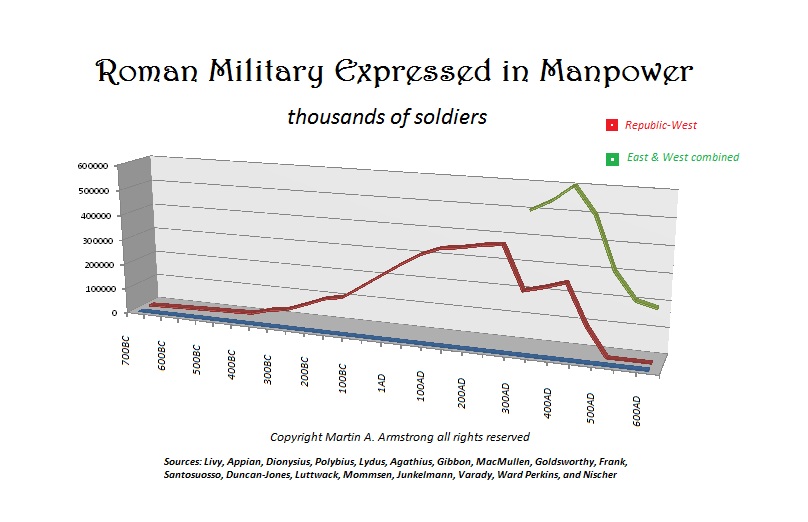 We have government addicted to borrowing and if rates rise everything will explode in their face. Western civilization is finished as we know it just as communism collapsed because we too subscribe to the theory of Marx that government is capable of managing the economy. Just listen to the candidates running for president; they are all preaching Marx. Vote for me and I will force the economy to do this. IMPOSSIBLE! We have debt that is unsustainable the further you move away from the United States, which is the core economy such as emerging markets. Unfunded pensions destroyed the Roman empire. We are collapsing in the very same manner and for the very same reason. We are finishing a very important report on the whole pension crisis issue worldwide.