Metals & Stocks Still Not on the Same Page? 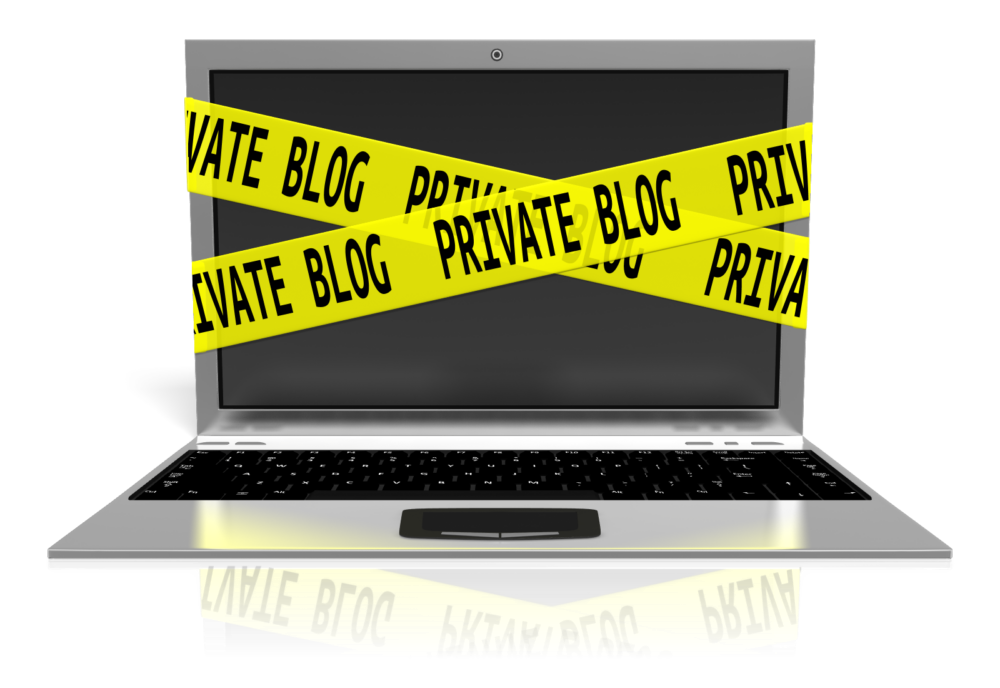 QUESTION: At the WEC you said that as long as the metals and the stock market are still fighting with each other, then the breakout is not quite ready. I assume we are looking at this probably by the first quarter next year which is why you are holding the WEC after the elections. Is my assumption correct?

ANSWER: Yes. The metals have some room to reach last year’s high as in silver at 1850, which is about 5% still higher if they achieve the closing numbers provided on the private blog. In gold, that number for last year’s high is $1307. In the Dow, it is 18351. Gold, silver, and stocks all rallied into 1980 from the recession low in the mid-1970s. True, the Dow went further into the following year when the metals peaked in 1980. Yet, historically, they do not move in total opposite trends.

Gold did decline during the Roaring 1920s as did silver, which peaked with the commodity boom in World War I. Gold was “money” so it acted separately from commodities. It declined in purchasing value into 1929, then it rose in value until 1933. This is what the deflation and Milton Friedman’s criticism was all about. There was a huge inflow of gold to the USA but the Treasury did not coin it. The gold and the dollar were effectively one and the same monetarily. This is why hundreds of cities began to print their own money because there was a HUGE shortage of cash as people hoarded and did not spend, despite the fact that, from a gold inflow perspective, there were excess gold reserves.

This why they devalued gold/dollar to revitalize the economy by inflating prices and wages. Some will argue that the only devalued the dollar and not gold, but gold was money so it too declined in purchasing power. It is really semantics like looking at a currency against the dollar as the euro at 1.13 or the dollar against the currency as .88 cents. They are both the same, it is just that you are charting one or the other.

When everything lines up as it did in the 1970s, then you will see stocks and metals rally in harmony against government debt. We need to exceed last year’s high in all three of these markets to signal the breakout. As for the immediate movement, that is discussed inside the private blog.

NOTHING APPEARS READY TO ROCK & ROLL UNTIL MAY

We have provided the metals update inside Socrates on that blog