Are the Metals & Dow Aligning? 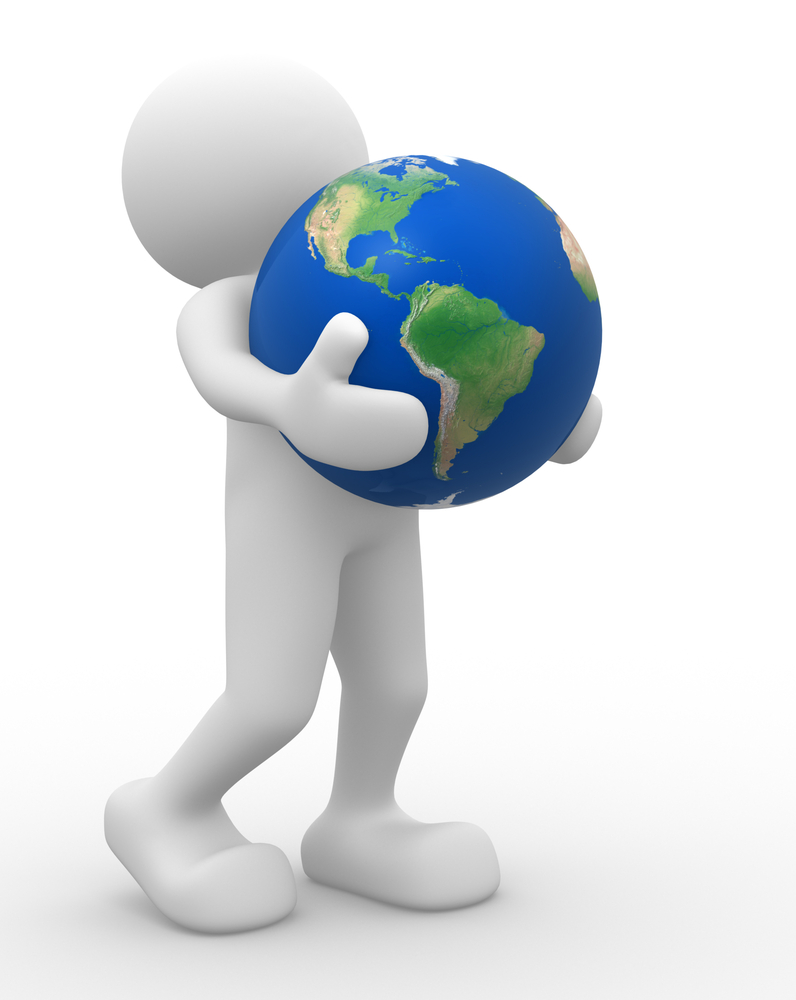 QUESTION: All three are moving together since mid-January. Does that mean all three are already aligned and a lift is now possible? Or do we go to retest the January lows first?

ANSWER: This is the preparation for the coming Slingshot Move. Everything is pushing it to the limit. We are carrying the weight of the world around on this move. This is how people are trapped buying highs or selling lows. They will make their judgment based on emotions. You will see extreme moves in both directions. Markets are NEVER that forgiving. They strive to wipe everyone out on both sides, and the more arrogant they are the bigger the loss.

We should see the metals push higher in an attempt to get closer to their 2015 highs. Can they exceed 18.50 in silver and 1307 in gold? If not, then they too have done what the Dow has done. The worst possible pattern would be a 2017 high, a profound thrust to a low in 2018, and then a Slingshot Move to the upside, which could push this whole mess into 2024. We achieved a minor Daily Bullish Reversal in silver and gold today, but a sell signal in the Dow. They are trending together in opposite directions. So we can see that they are starting to align. The process is not yet complete.

Just look at this logically. Four major elections are coming (BREXIT; US, French, and German Presidential Elections) that hold the potential to turn the world completely upside down. If the British vote to exit, that could be devastating to the euro and may set off a wave of civil unrest, which could prompt other countries to demand an exit from the EU as well. That would benefit the dollar in a big way. What would that do to the metals? Would the Dow then recover from another retest of the support? The euro begrudgingly holds on, but here too, trying to retest its 2015 high or the target reversal at the 11600 zone is difficult, to say the least.

We are getting there. There has to be a retest of the lows. Nothing moves in one direction. The question becomes, will it happen soon or later? That is determined if we fail at the 2015 high or break through that ceiling. A collapse in confidence is required for lift-off, and we can see this with Bernie frustrating Hillary and Trump leading the pack no matter what they cry about or conspire. People are just losing it when it comes to government. Trump and Sanders are bringing more people out to vote than ever before. Why? They all know something is wrong. They may disagree as to what it is, but the universal knowledge here is that something is just not right. This is the seed we need to fertilize to get that Slingshot.