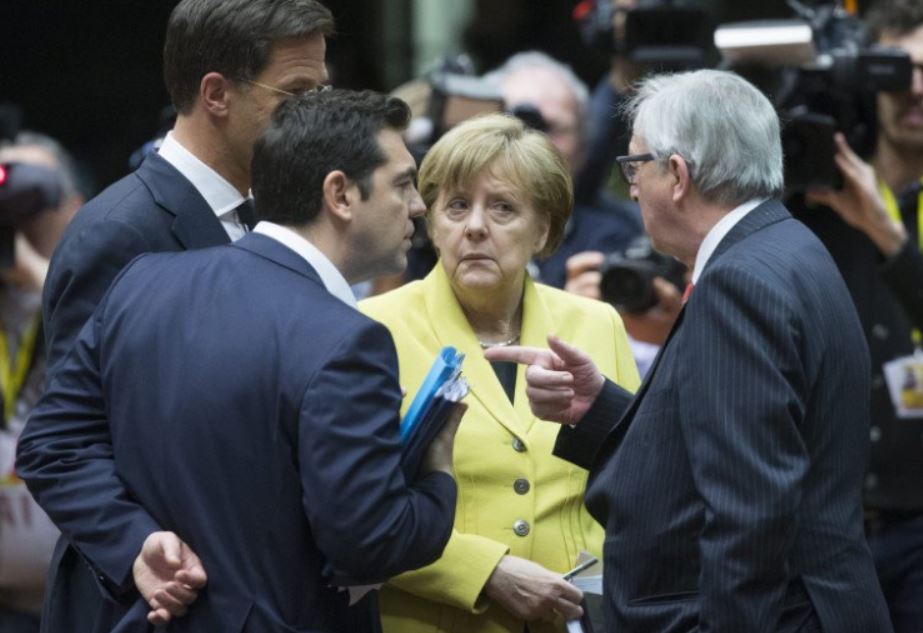 It’s coming. About 600 European police units and members of the military have carried out assault exercises intended to crackdown on civil unrest in Germany and other EU countries. The scenarios under which they are carrying out these exercises are based upon civil war-like conditions. Instead of reforms, they are digging in their heels for a fight. Historically, all governments fail when they turn against the people whom they see as an enemy when they demand political change or action.