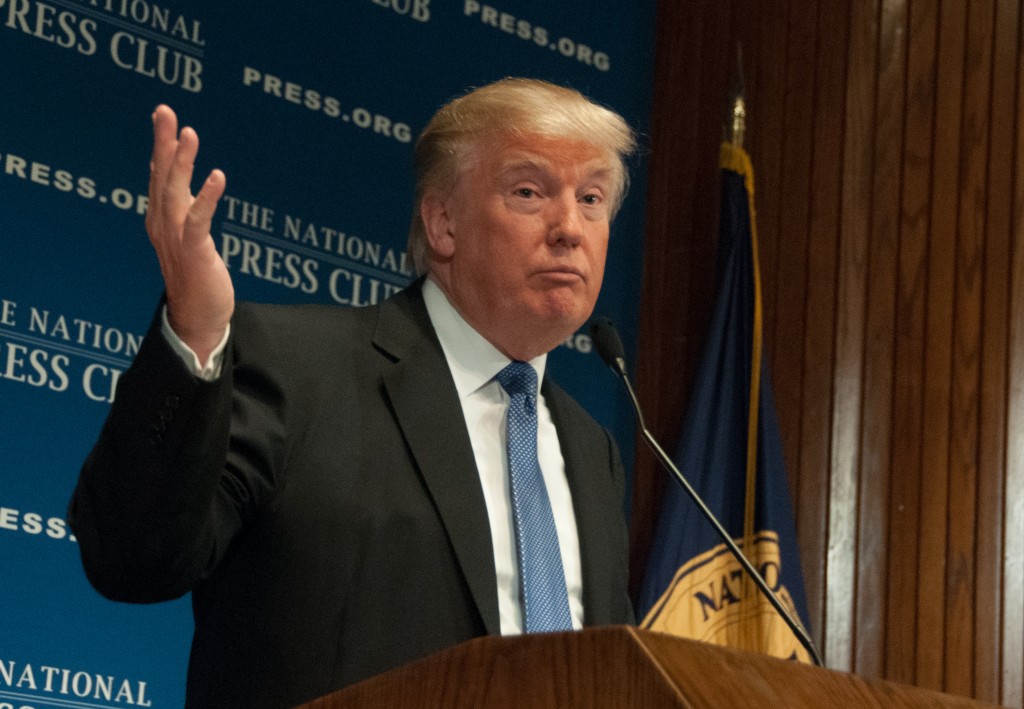 While many are slamming Trump for suggesting that the U.S. buy back its debt for less than face value, the truth is that he is at least talking about the issue.

When criticized by George Stephanopoulous, Trump responded, “You never know. At some point, they [China] might want to get out. Maybe they need their money, they might wanna get out.” It is amazing that people in government and mainstream media see no problem with borrowing year after year without ever paying off the debt.

Why do we borrow if we do not expect to ever pay off the debt? That is a question no one asks. Instead of criticizing Trump, they should bring this issue forward and actually explore why we borrow more every year.