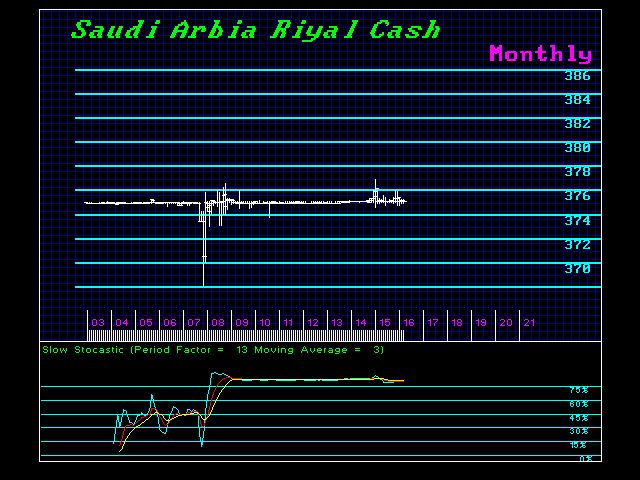 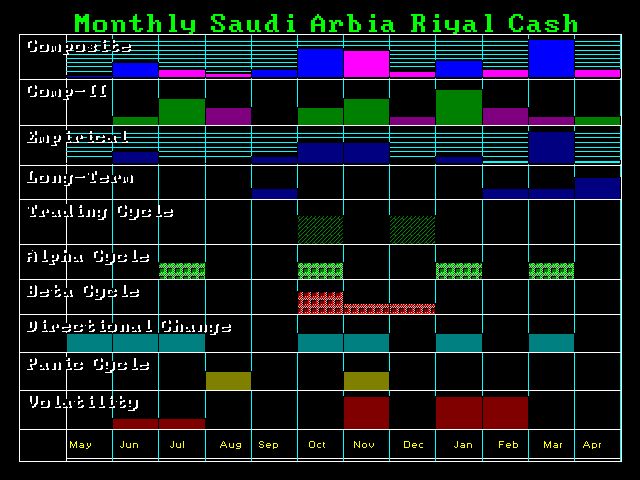 Political instability is rising in Saudi Arabia. The Saudi king has fired his longtime Secretary of Energy and the head of the central bank has been replaced. The royal family is now fighting to sustain power.

The fall in the price of oil is having a political impact within the power structure of Saudi Arabia. Eventually, the rise in the dollar on world markets will force the peg to fail. As that develops, we should pay attention for this type of event may lead to a very serious political situation that could change the structure of government. The risks begin to build in June, October, and then next March.

TTIP is the Bookend to the WTO Agreement to Protect Bankers

Euro Collapsing thanks to Another Brain-Dead EU Proposal

The European Refugee Crisis is Changing the Face of Europe

Saudi Arabia on the Ropes?