Oil — Have We Reached the Next Turning Point? 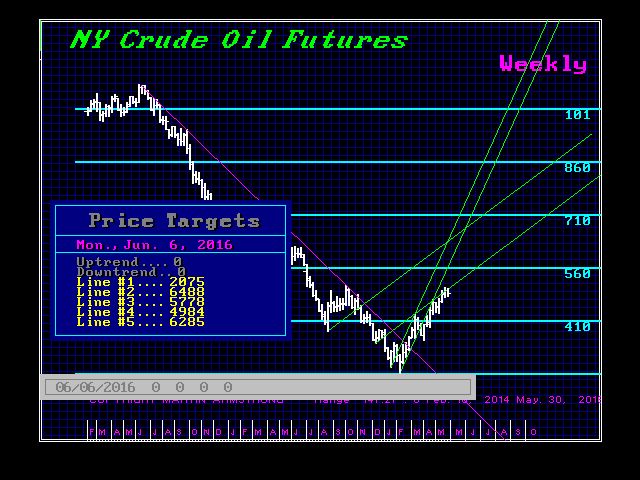 COMMENT: MA,
Someone said they sold the euro at 116 with a stop loss at 11705 and  sold gold at 1305 with a stop above last year’s high.  They earn a lot. But they not mention that your crude oil forecast is also correct!

A daily closing above $33.60 on Monday will be a warning that we may yet see a rally to everyone’s shock and dismay.

close March above the February high of 34.69, then we have a shot of more than a one-month knee-jerk reaction high. Then we can look for a possible three-month rally into May. The two primary targets are at the $45 and $49 level. That has to be exceeded to hope for a rally to reach the formidable resistance zone in the $69-$70 area. 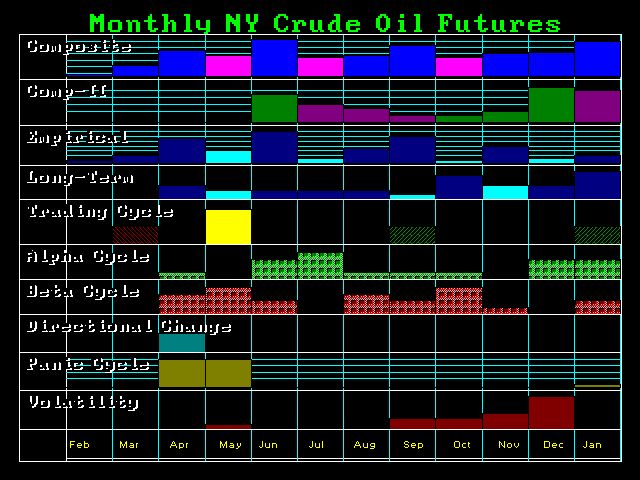 REPLY: Oil is playing out within the scope of everything. We elected the two Weekly Bullish Reversals in the week of May 9 at the $45 level. Our first target for the reaction high was June, and we had two Panic Cycles for April and May back-to-back. After June, we saw September. Yes, we warned with the February closing that everything held on our numbers, which was implying a rally was coming in the wind. In March, we elected the Weekly Bullish at 38.40. That is when we warned the next target would be 45-49: “The two primary targets are at the $45 and $49 level. That has to be exceeded to hope for a rally to reach the formidable resistance zone in the $69-$70 area.”

The numbers are always the numbers. They will beat my personal opinion every time. You simply move from one to the next. We have just witnessed gold do the same thing with our 1206 number. It crashed last week after falling to 1201, despite electing a Weekly Bearish of 1225 the week before. However, it held the Bearish Reversal. Whenever this happens, the market is telling you something. So what will not go down, goes back up and vice versa.

There are way too many markets for me to comment on all the time. I am looking to begin fading into the sunset after unleashing Socrates. It takes a computer to track everything and correlate the entire world. Humans are incapable of monitoring everything and computer models that people sell are FLAT MODELS, meaning they analyze each market in isolation. That may work for a while, but they always blow up because they can never see the wildcard coming from outside that market. 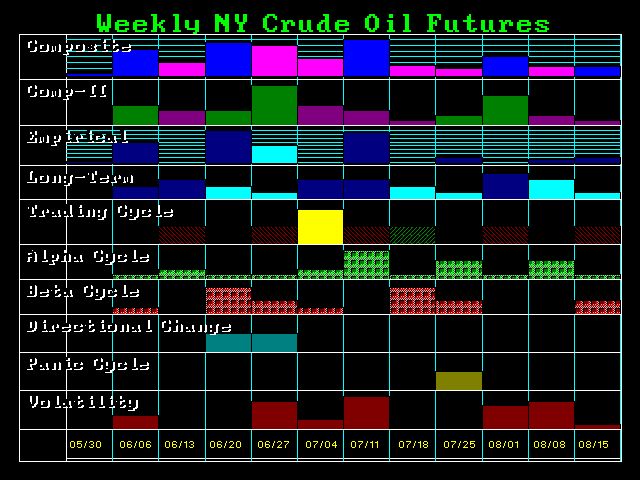 As we approach June, we must respect that May was a perfect three-month reaction that slightly exceeded $50 but failed to close above the Monthly Bullish in the $49 level. Therefore, caution is now advisable. If the market wanted to continue a bullish rally, it could have closed above our number, as it was right there, but did not. Therefore, we should be on guard for a reversal of fortune. Yes, you can still exceed the May high and suck in more people, but that may not be sustainable. So now, we must refocus on the bearish reversals beneath the market. For now, a weekly close below 4320 will signal a decline is developing. However, a weekly closing below $46 may produce the same result if we make a new high in the coming week of June 6.

By the way, it was not a typo. The formidable resistance zone is in the $69-$70 area. But that will take a continued rally into September. Without a monthly closing above a Monthly Bullish (even one), that does not become likely.