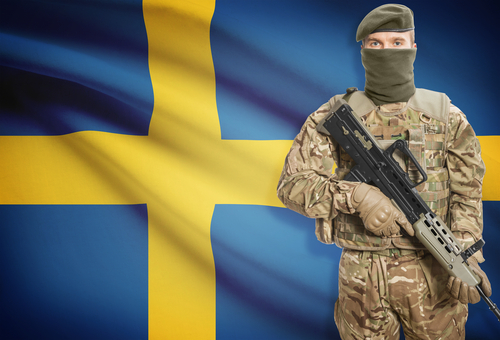 Believe it or not, Swedish girls under 15 are causing Muslim men to rape them, according to the Swedish government. Politicians can never be wrong, so the problem is not that they let all these unemployed Muslims in for welfare, it is that Swedish girls are just asking to be raped. This is the absurd reality that was presented in an unbelievable police report, which looks at why Sweden has the worst rates of physical and sexual violence in all of Europe.