US Elections – Going Bad to Worse 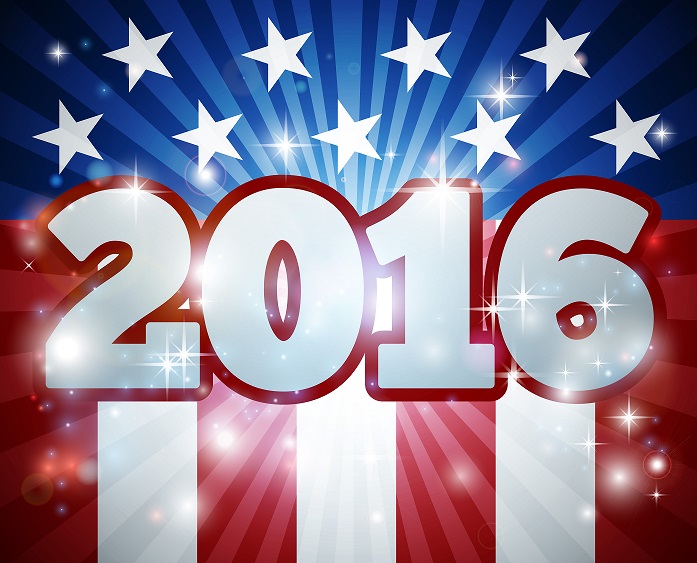 We have a socialist, criminal, and an armature who speaks before he thinks running for what they all want to think is the leader of the “free world” which is anything but free. Then we have a press so in bed with the politicians, they often seem to be cross-breeding.  CNN, ABC News and CBS News all have family ties to the Democrats. It is no wonder they will never hit Hillary anywhere close to how they jump on trump, and she clearly should be indicted, but Obama will not do so. Endorsing Hillary means Obama has put out the word – no indictment. If it was Trump, you can bet he would be in jail with no bail. The Trump University suit is presided over by a political-activist Judge Gonzolo Curiel, who had the audacity to schedule a hearing ordering Trump to appear the day of the Republican convention. That demonstrated his political strings and where they lead. Then the lawyers who brought the suit for 6 people out of almost 10,000, are also political activists. The firm  Robbins Geller Rudman & Dowd, the law firm behind the class action lawsuit, paid the Clintons $675,000 in speaking fees. Every possible place you turn, the truth shows nothing but political manipulation and blatant corruption. These are the types of people robbing our future and that of our families.

Then the Associated Press (AP) had the audacity to announce they polled super delegates and they would all vote for Hillary so she won before the voting even began. The timing revealed once again the AP was playing politics effectively trying to ensure people would give up and not got to the polls to vote for Bernie. You have to ask what the hell is all this corruption about? These people figure they are above the law so they can screw the rest of society to further their personal gain. You do have to wonder that if Trump won, will the Justice Department be indicting Hillary and a lot of others.

Meanwhile, the votes the AP tried to prevent in the United States when the people went to the polls on Tuesday, June 7, in California, Montana, New Jersey, New Mexico, North Dakota and South Dakota to select presidential candidates and much more, were not entirely a coronation for Hillary. Clinton has won New Jersey with about 59.2% while Sanders won North Dakota almost by 64%. Then about one-third of Bernie supports say they will vote for Trump before Hillary. The under 45 crowd are not loyal to party lines. They look at candidates – quite refreshing. Hillary beats Bernie only in the 45+ range and the absentee ballots are typically the older people who cannot make it to the polls for health reasons. They will vote for Hillary hands down. Bernie leads Hillary in the under 45 crowd who are definitely not party driven. Nevertheless, it appears that the AP did its job. Hillary may take California with over 60%.