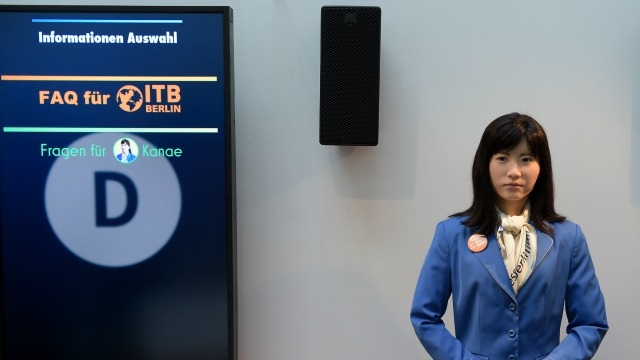 Japan’s Toshiba 6502.T robot has taken on human form and visitors to the world’s biggest travel show in March were greeted by a lifelike robot. Under new proposed European legislation that is clearly intended to stop technology advancement, the growing army of robot workers are to be classed as “electronic persons” and their owners would then be liable to pay Social Security for them. This is an example of how nuts Brussels has become from regulating cow farts to now wanting to impose the same tax system to robots for their retirement.