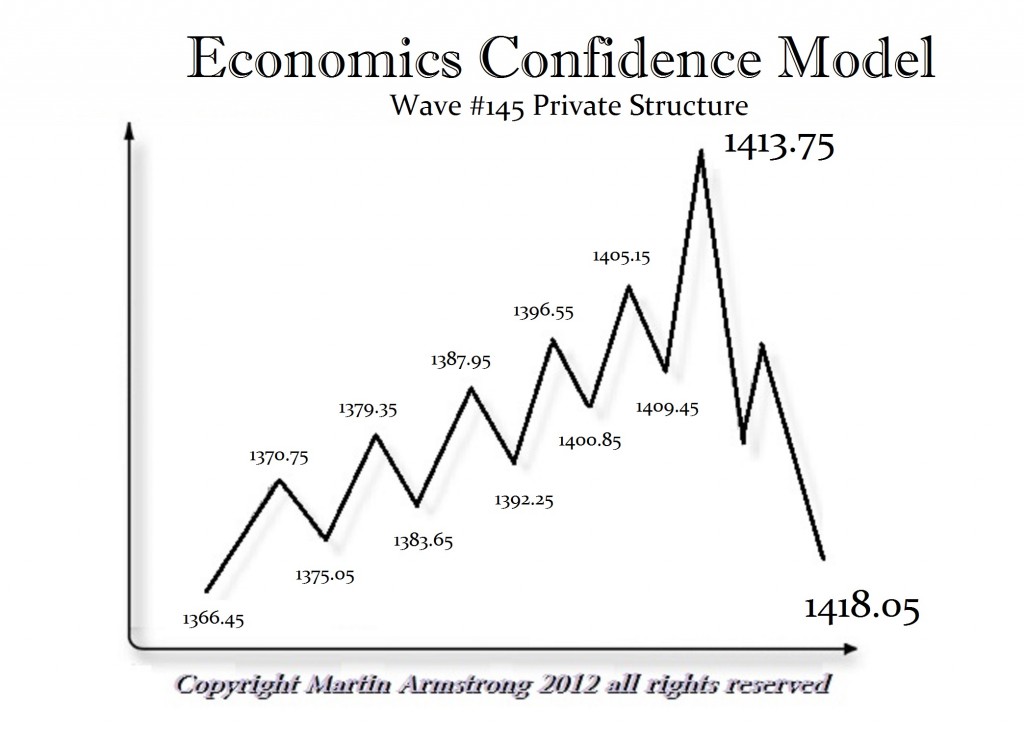 Thanks for all you do and see you in Nov 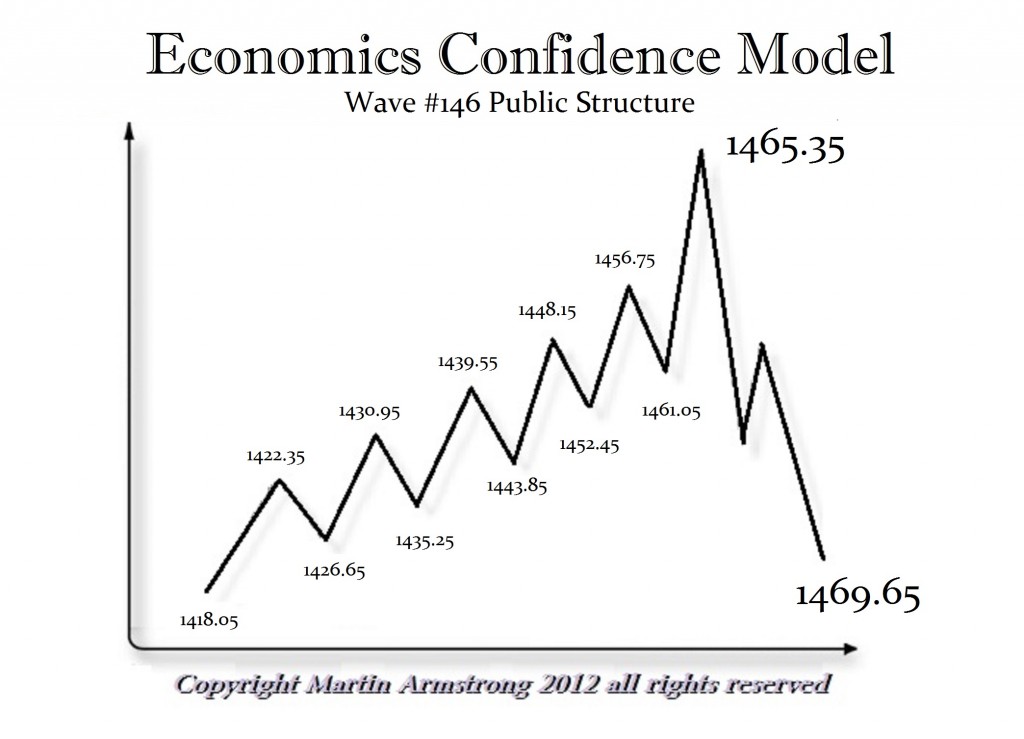 ANSWER:  Yes. This is because the government is a single entity. They will fight against the people to retain power. Make no mistake about it; government will always massacre the people to retain power. All such events in history unfold when the people seek to overturn tyranny. However, there are rebellions even during public waves, but these tend to be continuations of a grievance from the previous wave. There were 69 years between the two, big English tax rebellions of 1381 and 1450. They do tend to be more intense during private waves. You will notice that in a private wave they tend to come early, whereas in a public wave they come late and typically spill over. This is because the rebellion aspect is really a separate function of the War Cycle. Therefore, the overlap produces the intensity. Currently, that turned up in 2014.

Political wisdom over the centuries was purchased with the blood and bitter experience of generations upon generations. In England, the king had no right to tax the people. The people had to consent and that was the reason to call Parliament to consent to taxation. The first tax revolt was the Wat Tyler’s Rebellion, also known as the Peasants’ Revolt, which was a tax rebellion following the Black Death as a result of high taxes to fund the war against France (Hundred Years War). This took place beginning in May and ended in a massacre by November 1381. Then there was William (Jack) Cade (? – 7/12/1450) who led a tax rebellion that took place in May 1450, which was the subject of Shakespeare’s play of Henry VI in in which he wrote his famous passage: “The first thing we do, let’s kill all the lawyers.” (King Henry VI, part II, Act IV, Scene 2, Line 72). The lawyers were not “lawyers” as we see them today. The king was the only person allowed to have a lawyer, so they were really prosecutors taking people’s property and imprisoning them for profit.

In France, there was the French Revolution in 1792 over taxation, but there was also a rebellion in 1851. The first tax rebellion in France was when King John was captured by the English in September 1356. King John was transported to London in April 1357. He was compelled to surrender most of southern France to the English. On October 9, 1360, John was released to raise the balance of the ransom while hostages, including his own son, took his place. When John’s son escaped, John had little choice and returned to England as a prisoner on his own volition where he died.

In 1358, we find the first tax uprising known as “Jacquerie” because the nobility had called all peasants “Jacque” and the demands for taxes were outrageous. Taxes were even demanded to rebuild castles of the nobility. The English had plundered the country and these demands led finally to an uprising on May 21, 1358. The peasants destroyed numerous castles in response and massacred all inhabitants. With the king captured, confusion reigned and the nation was plunged into civil war. The peasants were eventually defeated and massacred.

Even in China, the minister Chao Cuo (? – 154 BC) under the previous emperor Ching-ti (Liu Ch’i) (157-141 BC), earned the hatred of other ministers after he introduced 30 new laws. The outrage was so intense that he was dragged out and executed in his judicial robes in the town marketplace.

The abuse of the rule of law knows no bounds. When Edward I (1272-1307) returned to England in 1289, corrupt judges who had been bribed by special interests confronted him, but he dismissed them summarily. Then in 1290, Edward I seized all the property of the Jews and expelled them from England. Kings, dictators, and professional political classes have always exploited the rule of law for their personal gain.

Massacres of the people in a revolt against government exist throughout history. We should expect our modern governments to act in the very same manner. They are now arming themselves and they have converted the police forces into military domestic units.