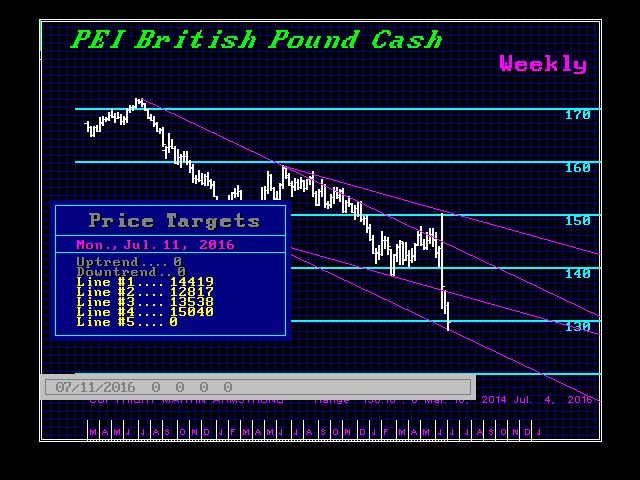 The British pound panic is subsiding and now it is time to retest resistance. Our Monthly Bearish Reversal stands overhead at 13660, so expect this to be the formidable resistance going into month-end. The Daily Bullish now stands at 13350 and 13535 with the Major numbers being a Double Daily Bullish at 14725. We can see technically that the pound traded extremely on point to the channel analysis. The two main channels overlapped and picked both the high and low of the panic BREXIT move, demonstrating nothing is random. 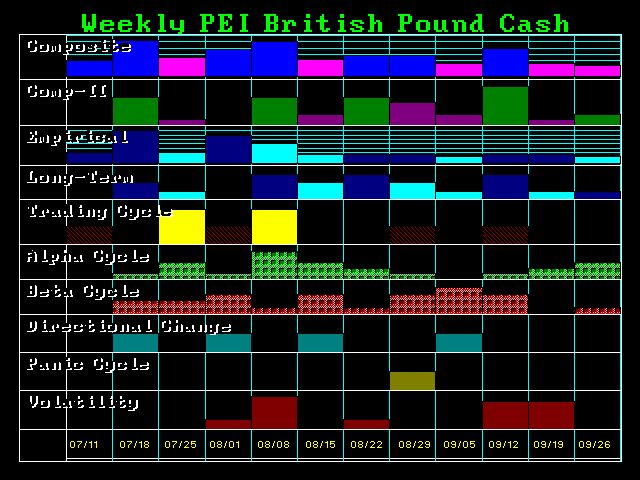 Now we have a turning point next week and we can see that Directional Changes are showing up almost every other week warning of a choppy pattern. Serious volatility should not return until late August going into September.