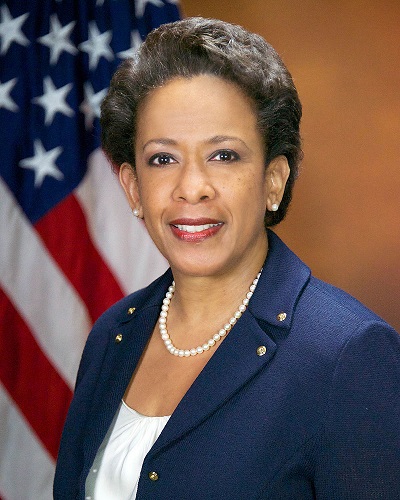 What is beginning to surface is that there has been a rift between Comey and the Obama Administration. Lynch is refusing to answer any question into Hillary’s emails before the House Judicial Committee. She claims it would be “inappropriate” for her to answer and tells them to talk to Comey. She said, “As attorney general, I am not able to provide any further comment on the facts or the substance of the investigation.” Since she has declined to indict Hillary, there is no longer an investigation. Even under the Freedom of Information Act, she must comply.

Lynch avoided every possible question. She managed to frustrate the committee like no other Attorney General in history. One member even said he missed Eric Holder. One member asked her, “Driving down the road, speed limit says 55, I’m doing 65. Have I broke the law?” Her arrogant reply was, “You would have to ask the Highway Patrol.” If she cannot answer even that question, she should be impeached from her position.

This is starting to demonstrate that Comey did not inform Lynch or Obama that he was going to air all the evidence and then claim no recommendation, because even if he did recommend an indictment, Lynch would never go against party politics. It is becoming clear that Comey aired the evidence because he knew that Lynch would never release anything and then point to his recommendation of no indictment. Comey was pulling a cover-your-ass move.

Lynch should be impeached, sanctioned, dismissed from her post and held in contempt of Congress.