The Choice of Two Evils 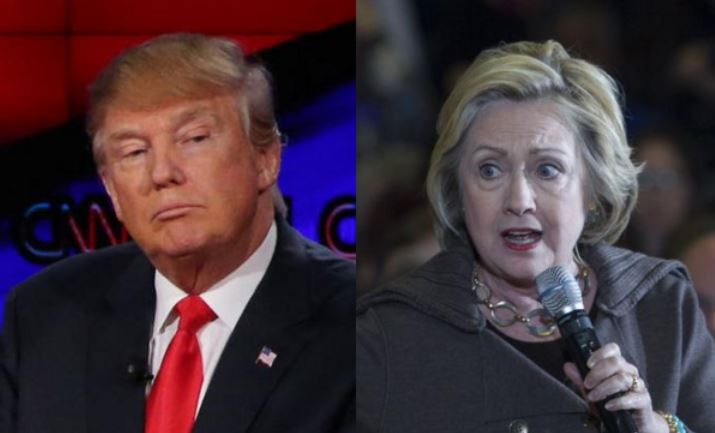 The elections are just insane. There is not much of a choice and nobody who really knows anything about anything is willing to stand for election. Those with experience will take a cabinet job for the sole perk of being able to sell their stock all tax-free and then resign in two years. Not bad. You work in Washington for two years and save a few billion in taxes for being Secretary of the Treasury while ensuring the game is rigged for your return.

From a governmental perspective, we are simply in the crash and burn mode. Hillary will probably be far worse for the banks will rule the day and she will sign all the tax increases the Democrats desire. Trump would not be able to prevent anything collapsing, but might keep the bankers in check.

Either way, our computer models are very bearish for what lies ahead. It is just one of those cross-roads in history when everything comes home to roost. As far as the question coming in asking if Trump would be more dangerous in foreign policy, the answer is get real. He disagrees with how those in power have been waging wars around the world. Hillary would maintain the same status quo system and we are in a nuclear competition with Russia right now that the press will not mention. The USA is trying to “beef up” Europe in anticipation of war with Russia. Nobody talks about the new Obama Arms Race.

The bottom-line – we need war to erase the unfunded liabilities. Everything is always suspended in time of war.