Central Bank Intervention Against the Dollar 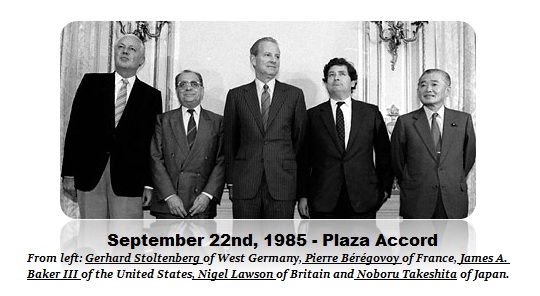 In the first six months of the year, the raw data has shown that several central banks have been selling US government bonds in an attempt to support their currencies against the dollar. This has come in part at the request of the United States, exactly as took place back in 1985 at the Plaza Accord. The United States has a strikingly different view as to currency value. You even hear Trump calling China a currency manipulator because they have seen a declining currency. He does not understand that this has been a global trend. Nonetheless, European central banks see a weak currency as a weakness politically and thus want a high valued currency.

Therefore, our capital flow analysis has clearly shown that the central banks have been selling US Treasuries in an attempt to support their currencies. Nonetheless, this is has not reversed the trend.