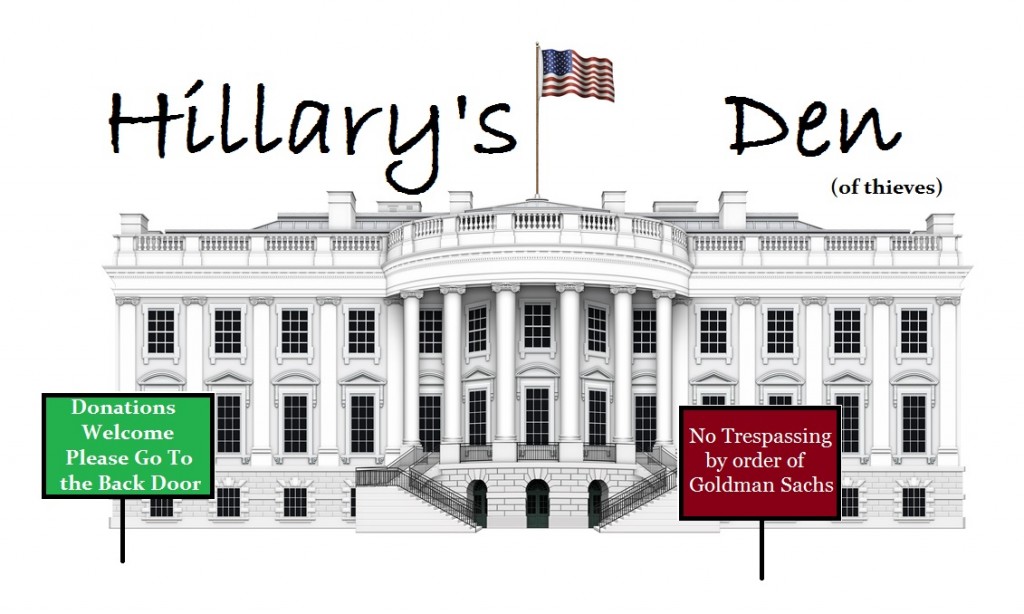 The revelations about Hillary are never ending. Even Donald Trump who admits buying politicians donated $100,000 to Hillary’s Foundation back in 2009. While others were handing her tens of millions to get deals from the State Department, with a token $100,000, Trump was obviously just putting his name on the list for influence as he has admitted. But Hillary is really the poster child for everything that is wrong in Washington. This is politicians just in your face with corruption going wild. The fact that everyone I speak with behind the curtain knows Hillary has always been for sale, demonstrates that they are sanctioning her running for president implying they too are anything but honest. 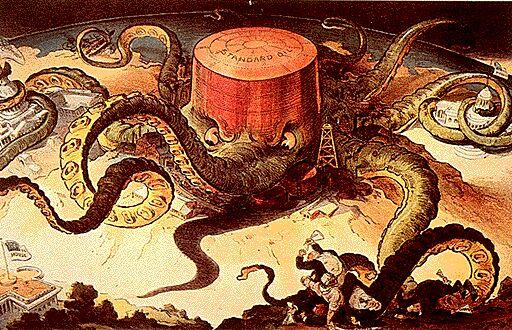 Hillary’s tentacles even connect to Ukraine, which  is starting to surface. Where at the turn of the 20th century, the corruption was seen as Rockefeller and his Standard Oil. It was portrayed as having tentacles that stretched everywhere. Today, that is Hillary.

Oligarchs who once supported Viktor Yanukovych, the fourth President of Ukraine who fled during the revolution, have cleaned their image by donating money to Hillary. The Ukrainian billionaire Victor Pinchuk, who spoke at Davos, was also the top donor for Clinton’s pretend charitable foundation.It is amazing what money can buy.

Since 2006, Pinchuk has given about 13.1 million dollars to the Bill, Hillary, and Chelsea Clinton Foundation. Why are foreign billionaires donating to Hillary’s charity in the USA? It gets them access and influence on the world stage. So as mainstream media join in this conspiracy to create the coronation of Hillary, one must wonder just how bad things will get with her in the White House? Can you image her negotiating with China? She creates another “Foundation” offshore hidden from view for their donation to change policy.