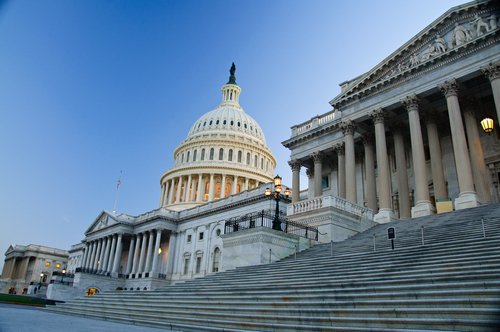 The Clinton email scandal keeps moving along. Despite the FBI and Justice Department refusing to indict Hillary, her staff continue to take the 5th Amendment before Congress. Both Paul Combetta and Bill Thornton just repeatedly invoked their 5th Amendment privilege not to incriminate themselves during about 10 minutes of questioning before the House Oversight and Government Reform Committee. Still a third technician, Bryan Pagliano, who was granted immunity and could not claim a 5th Amendment Privilege, is in outright contempt of Congress and could be sentenced to 5 years in prison for refusing to even show up despite a subpoena ordering his testimony. Pagliano is not officially guilty of obstruction of justice and should be prosecuted.