The Pension Crisis is Global 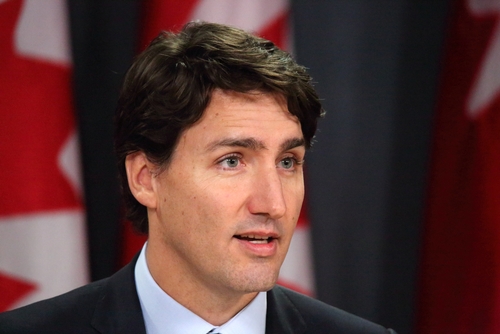 The worldwide pension crisis is the next great notch in the belt of the collapse of socialism. If anyone in the private sector promised workers pensions and did not fund them, they would go to jail and be labelled as a fraud. Yet, this is standard operating procedure for government. Government claims to be some hero for reforming a Ponzi scheme and expects to be hailed by the media whom typically gives them a gold star.

Canadians are now being forced to save more for their retirement, and it does not matter what they want to do personally. As always, the scam involves forcing others to pay more so they can pay today what they promised. Ultimately, what they have done to Canadians is compel changes to benefits from 25% of covered earnings to a third. They also raised the ceiling on covered earnings from what would have been $72,500 in 2025 to $82,700. The bottom-line is rather stark. Some Canadian workers will actually be paying as much as 40% more in CPP contributions by that date.

There is no way they want to revisit this issue again because it created too much kick-back. So the Trudeau government has proclaimed the crisis is over and all is well. These schemes are outright illegal in any private context. This is why Obamacare is also collapsing. He sought to FORCE the youth to buy health insurance that they did not need to pay for others who couldn’t afford it. The scheme is always the same: take from one pocket to pay another.