Gold to be or Not to Be 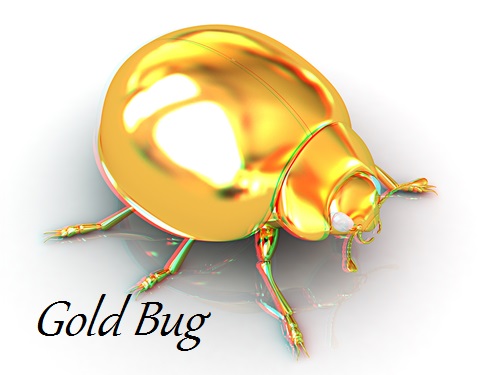 QUESTION: Marty; I won a bet against a goldbug. He bet gold would soar and the dollar would crash October 1st because of the SDR and said you would be exposed as a fraud. I won the $100 bet. I tried to bet an ounce of gold, but he would do that.

I too studied Latin. Remember Julius Caesar your favorite: Fere libenter homines, id quod volunt, credunt – People almost always willingly believe what you want (De Bello Gallico, III, 18). That is their whole problem. They want something so bad they are blind to everything around them. You can lead a horse to water, but you cannot make him drink.

With gold down at 1275, when is your next video update?

ANSWER: Yes I admired Caesar. But he forgave his enemies and they killed him for his generosity.

People are still uncertain about the future. They have no idea which way to go with this year from Political Hell. Will do a Private Blog Update for tomorrow.