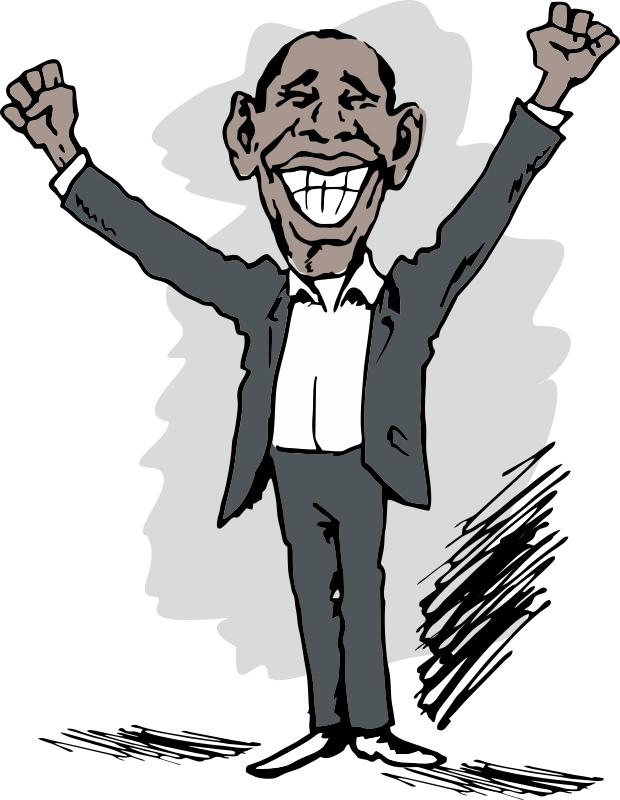 For years there have been rather stupid rumors that Obama would call martial law to stay in the White House. This is not a power-hungry guy. He plays golf more than anyone and misses more than 60% of his national briefings. The ONLY rumor that comes from behind the curtain, and not the internet, is what I just reported regarding setting the stage for a Trump win and blaming it on Putin.

You have to understand that Trump is against nation building. Of all the things he says, crazy or not, that one hits home. He is, of course, right on this issue, but now he’s threatening the powers behind the throne. That is why they say he is not presidential because he is against invading the world and is an isolationist. Some say the CIA assassinated JFK for such a reason; Nixon knew it, wired the place, and not to mention he was mocked for creating what they called his “palace guard.” To what extent those rumors are true or not really does not matter. There is logic in this one, which is disconcerting.

The only possible way I can see a martial law decree is that Obama does what he is told. I would not attribute this one to Obama’s personal ego. He would rather be playing golf. They are in an all-out war against Trump because they are afraid of him on so many fronts. On the Hill, he will have the veto pen and may fire their family members and mistresses from cushy jobs.

The military, NSA, and CIA enjoy national building. That is where the real power lies. Yes, Obama might be a Democrat and the full corruption of politics may burst on to the scene. Nonetheless, Obama want’s to just play golf. I would not attribute this to his desire to remain in power. This is the power behind the throne where the REAL “Game of Thrones” is played out and we have no power to vote yes or no.

So indeed, we may be looking at November as a key target for a turning point in many markets on our timing arrays, which are not fundamentally based. Those who prepare, move the flow of capital in advance and that will pick up. It does not say who or why. It just says it’s on the move.

So do I think martial law would actually be called? I would not put it past Washington. However, it would be possible that Obama would step down and pass the reigns of power to Joe Biden. Obama is preparing for war against Russia. That much is clear. A Trump victory may be the excuse to blame Russia. Pay attention.