COMMENT: Marty; Your forecast at the last WEC that the pound would break the 1985 low seemed extreme. I have to say as I watch it this morning, your computer picks every trend around the world with remarkable precision. You are providing a unbelievable learning lesson teaching us how the world really works. I understand why the press never quote you. They cannot afford to reveal how accurate your computer really has been. You are changing the way analysis is even done.

Good on you. See you in Orlando 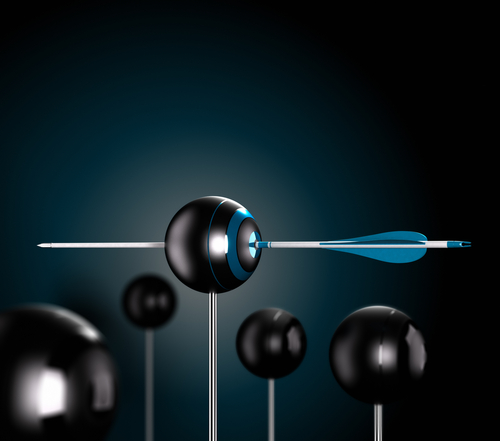 REPLY: There is no such thing as random walk. Sure, analysts can be lucky and get a few calls right here and there. Nobody can forecast every market correctly from a personal gut feeling view. The collapse in gold is tied also to the dollar as just one factor. I hope people are starting to see that the world is all connected and NOTHING takes place in some random fictional bubble. This is not a drunk strolling through the park randomly so you cannot predict where his next step will take place be it left, right, or even backwards. Of course they will not quote me. Why? If everything is connected, then the bigger question becomes; How can politicians run promising anything? Hillary can no more deliver what she promises. It’s all a joke. If Trump cut corporate taxes to 15%, then companies would bring their cash home. I testified on that before Congress and explained they had to match the best tax rates of 15% as in Hong Kong and the corporations would all return. Just to be invited to testify before the Ways & Means Committee is credibility. You do not get asked just to speculate or say “I think”. We had over $3 trillion under contract globally for strategic advice. I think we had sufficient experience to testify how corporations would respond. Everything is connected. You cannot raise taxes with no regard for the competition. If one car dealer sells the same car at full sticker prices and one 5 miles away sells it for 5% less, people will move to the better deal. This is human nature and it is how the whole world functions. Only a fool would deny this fact.

We are getting that pop in the dollar now against the Euro, Yen, and Sterling. This has been what the Fed is frightened about. There is very little out there in terms of color for the immediate crash in the pound with the typical hard line BREXIT talk as if Europe can stand without Britain, and the excuse is razor thin liquidity combined with the the old “fat finger” explanation. But the smell of war is in the wind and the dollar always rises under such conditions. That is just one factor. Then we have the insanity of Draghi running the ECB and the French along with the German elections appear ready to toss out their politicians and make a hard turn right.

Mainstream media is still conspiring with the politicians against the people everywhere. They did so in Britain and they are doing it right here in the USA. Hillary has vast sums of money and that does NOT come from the little guy. Trump has raised more money from the little people than Hillary. That says it all. Yet the press is desperate to get Hillary in office for they are linked with the politicians to destroy our society out of their own greed. They are by no means independent.

We can see that the Break Line channel from the BREXIT move has been excellent of showing the resistance. Today, the bottom of the channel lies at the 1.19 level and we have seen the pound collapse to 1.1860 so far. It fell nicely to the technical support. The main support lies at the 1.05 level and it looks pretty solid that we will elect two yearly bearish reversals we will discuss at the WEC. As far as what Socrates has been writing on the long-term, the pound sterling simply has never elected any yearly buy signals after the 1985 low so it was only a reaction rally.

“Noticeably, my long-term view forecast recognizes that the major low in British Pound Spot took place back in 1985 completing a 39 year decline, but we have seen lower highs with each thrust upward leaving the major high intact as of 1959. We have not elected any Yearly Bullish Reversal from the major low of 1985 warning that we remain in a bearish long-term trend. Only an annual closing above 24280 would signal a change in long-term trend. There has been a post low rally after 1985 moving upward into a key high during 2007. Nonetheless, the market has undergone a reaction back to the downside for the past 8 years. This has warned that the overall trend of this market remains bearish since it has been unable to make higher highs. There remains a long-term risk of a decline extending into 2017 or as far out as 2020 in real terms adjusted for inflation. Unquestionably, there remains a risk that we could see a complete monetary reform as early as 2018 going into 2020 or the latest 2032 insofar as a change in the currency base system. This is likely to follow a Sovereign Debt Crisis which should begin to erupt by 2018.” 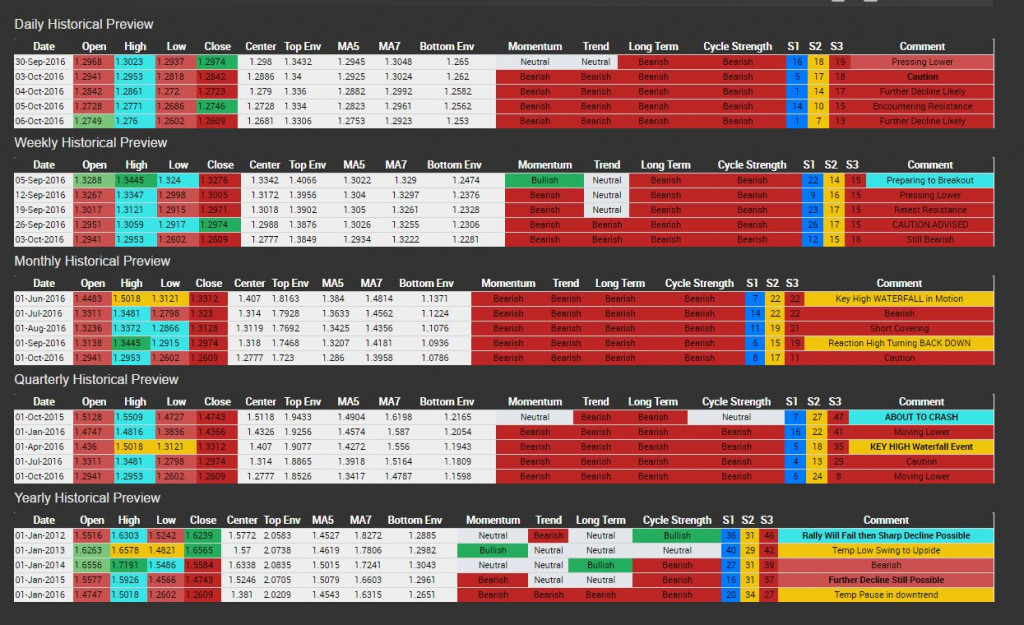 The Global Market Watch in 2012 warned that the “Rally will fail then sharp decline Possible”. Since the beginning of the first quarter 2015, the GMW has been warning “ABOUT TO CRASH” and then the second quarter this year it warned a “key high waterfall event” The whole picture has been bearish. This is what the GMW is all about. It is an objective warning system and when you see all levels screaming at you like this, only a foll would be on the long side.