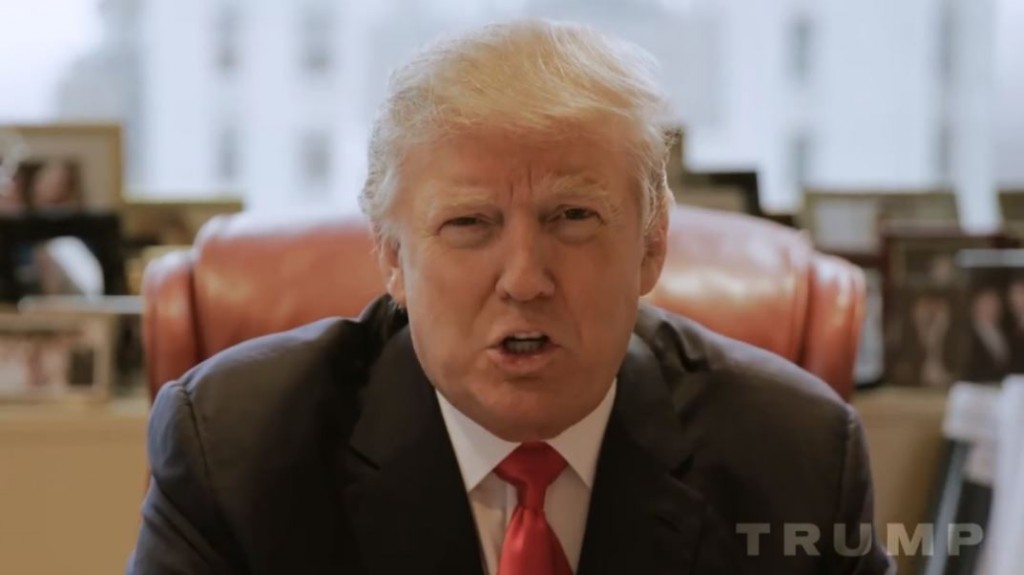 Trump is keeping his word so far. He has admitted that he was part of the problem paying lobbyists to get preferential treatment. As they say, if you want to catch a thief, you hire a thief. In this case, Trump has really been on the other side and admitted he even paid Hillary to attend his wedding. He has cleaned house, throwing out anyone who has been a lobbyist from his cabinet. Nonetheless, he cannot fire Janet Yellen from the Federal Reserve. I also believe that would be a mistake. She inherited a nightmare and is by no means the origin of the problems.

Trump is indeed moving rapidly to “drain the swamp” and will keep his pledge to block lobbying by former government official for 5 years. Trump has also made it clear that trade reform begins DAY ONE. As for healthcare, the absurd Democratic owned press blasts him constantly on repealing Obamacare. They clearly do not bother to notice all the insurance companies exiting nor do they bother to pay attention to many doctors refuse to accept Medicare patients. I personally called on doctor for my mother and immediately they said they would no longer take Medicare patients. When I said she had already been there, they backed off. In many states insurance companies will not write insurance for someone over 65. They can only get Medicare. If the press stops this biased nonsense about Obamacare and just called around, they might discover there is a crisis brewing behind their panacea of Obamacare is so fantastic. If you are over 65, you better pray Trump repeals Obamacare and addresses the real crisis that nobody wants to deal with government insurance plans.