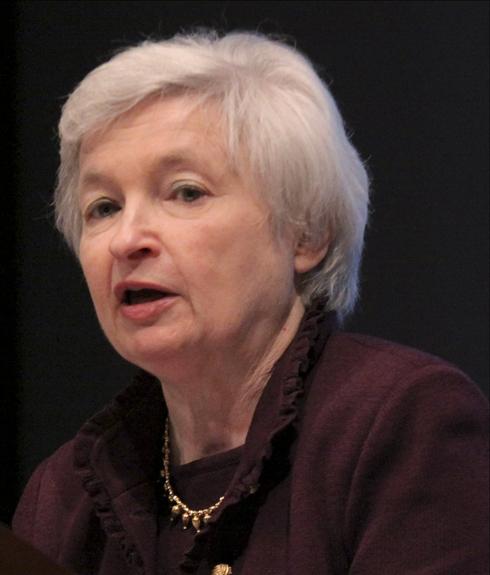 Today, any information ahead of something like a rate hike is seen as insider trading. But back during the 1970s going into 1981, things were different. The banks were not big proprietary traders. I would routinely get a call that the Fed would raise rates in 15 minutes. It was not that someone was trying to front-run in those days. They did not want to see anybody get hurt and lose a boat-load for clients.

Back in December 2015, the Fed raised interest rates for the first time since 2006. Nobody was really surprised for instead of giving phone calls, the Fed publicly tries to telegraph its intentions for the same reason we use to get phone calls decades ago. The Fed has been trying to keep telling people it will raise rates and the general expectation is that they will do so on December 14th—almost exactly a year later—with a rate target range of 0.5-0.75%.

Janet Yellen, has confounded predictions including her own. A year ago, the Fed said it foresaw four rate rises in 2016. None has taken place yet. This might seem like deliberate confusion, but the Fed has been lobbied by the IMF and other countries, including Europe, pleading with it not to raise rates when they are trying to still punish people with negative rates. The IMF and emerging markets plead not to raise rates because they borrowed dollars. 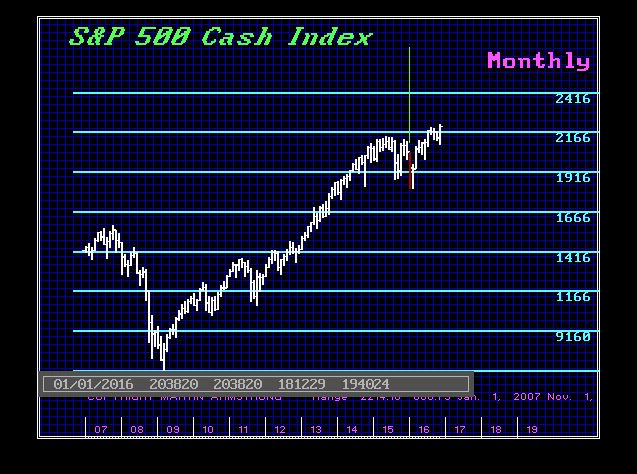 However, the start of the year, stock markets were not booming, but dropped into January on worries about Chinese growth, which everyone has forgotten about as we head into January 2017. Then, in June, Britain voted to leave the European Union, sending markets spinning again for a while and the IMF pleaded for mercy. In September people again expected rate hikes, and again the IMF pleaded. Since June, Yellen has correctly been telling everyone that low rates at best have a modest impact upon the economy.

The Federal Reserve prepares to raise interest rates again, but this time people will be calling this the Trump Rally. However, beside the stock market booming on the expectation of lower corporate rates and deregulation, a year ago unemployment was already low at 5% and the economy has created an average of 188,000 jobs per month throughout the year.This has helped the labor-force participation of prime-age workers to return with jobs. It has been job creation that is pushing unemployment down in the USA, which fell to 4.6%, the lowest rate recorded since August 2007. This gives the needed confidence to raise rates.

Inflation is not yet back at the Fed’s 2% target. However, the surging bond yields, stock market, and a stronger dollar are all combining to put pressure on the Fed to raise rates. Yellen carefully suggests that a rate hike would not alter those trends.