Democrats Desperate to Steal Election from Trump at All Costs 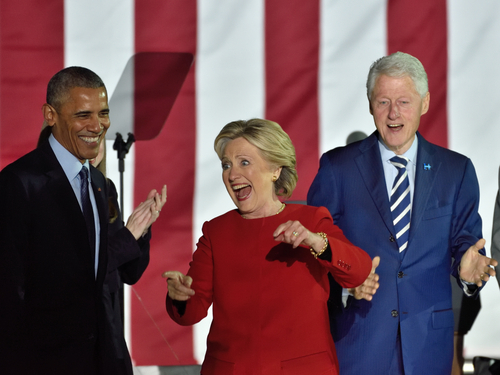 I have never seen in my lifetime the deep hatred that is emerging in politics. Obama is clearly getting his CIA cronies to stir the pot claiming that Putin hacked the DNC to seek revenge on Hillary. But exposing the corruption inside the Democrats is not justification to overturn the election. Nancy Pelosi’s (D-CA) daughter and Clinton campaign chairman John Podesta are backing the effort to get electors to ignore the election and vote for Hillary. They are claiming they have now 30+ people to turn and that means if neither candidate gets 270, it goes to the House or Representatives. Yet we are talking about really turning up the civil unrest. The Democrats refuse to accept any loss and they are intent on trying to really force Marxism down everyone’s throats. We are talking about real bloodshed on the streets if this were to take place. It will be civil war. 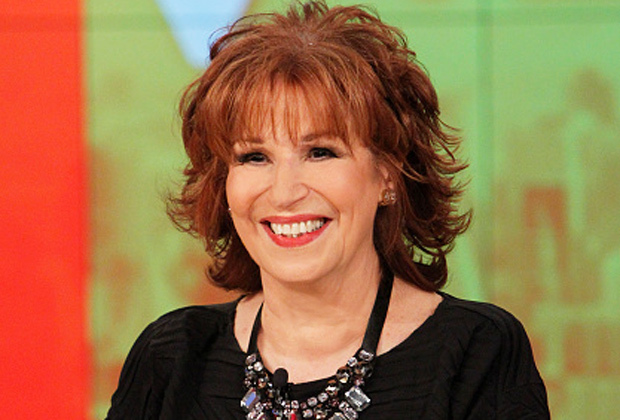 Any way I look at this, the model has beaten my personal view every single time. I really fear that this up cycle will be far worse than I personally had hoped. Even if this latest effort to steal the election fails, the left will not accept Trump no matter what. Whoopi Goldberg and Joy Behar on “The View” will not let unity take place. They refuse to preach peace but prefer to inspire hatred and to refuse to accept Trump as President. Behar is preaching revolution and is telling the electors if they are patriotic they should vote for Hillary. How is that patriotic? The press will not support Trump and see this as their way or no way – real democratic.

This is really getting out of hand and it all comes to a head on Monday the 19th. Looks like the Supreme Court will be called in on this one as well if the electors are bribed to overrule the people. This is really the ultimate peak in corruption. Hillary is hiding out to pretend she has nothing to do with this. She will stop at nothing.