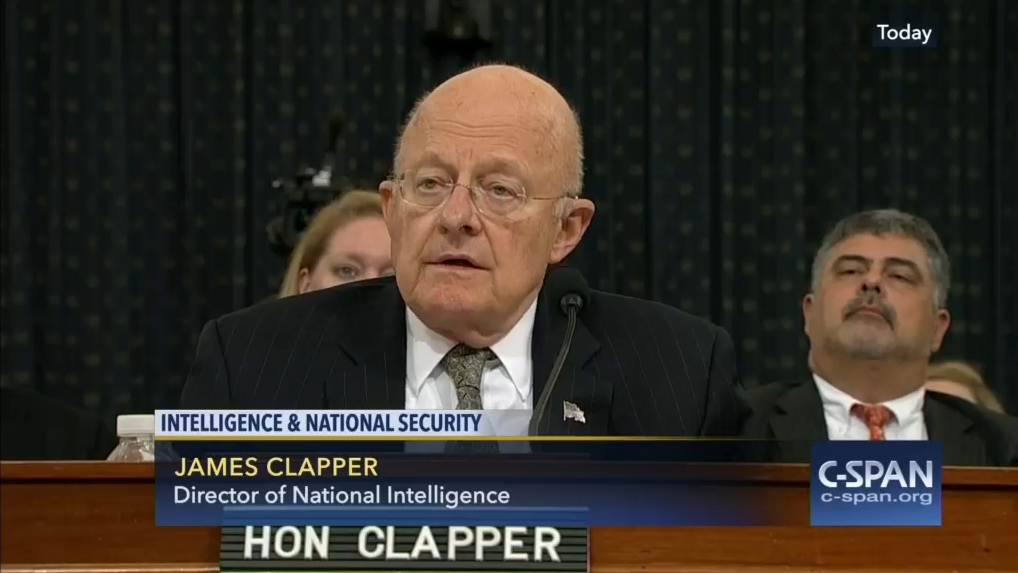 I am sorry, but he has not basis to refuse to show his evidence. He is clearly trying to instigate a revolution in the Electoral College. He should be held in CONTEMPT of Congress and he is clearly playing politics now with the intelligence community. This is just showing how far we have gone already from our model’s forecast that 2015.75 was the PEAK IN GOVERNMENT. This is becoming blatantly obvious. Congress should hold Clapper in prison on Contempt until he agrees to brief the nation showing the EVIDENCE that the DNC was hacked by Russia. Even if it was, the emails released have exposed unbelievable corruption and collusion between the Democrats and the media, who obviously will not really push this issue for their own conflict of interest issues.

The Fairness Doctrine was a policy of the United States Federal Communications Commission (FCC), introduced in 1949, that required the holders of broadcast licenses both to present controversial issues of public importance and to do so in a manner that was — in the Commission’s view — honest, equitable, and balanced. The FCC eliminated the Doctrine in 1987, and in August 2011 the FCC formally removed the language that implemented the Doctrine. This Doctrine should be reinstated as an Act of Congress and any media outlet that violates this principle should be shut down forthwith.