Where to Draw the Line Between Charity & Socialism 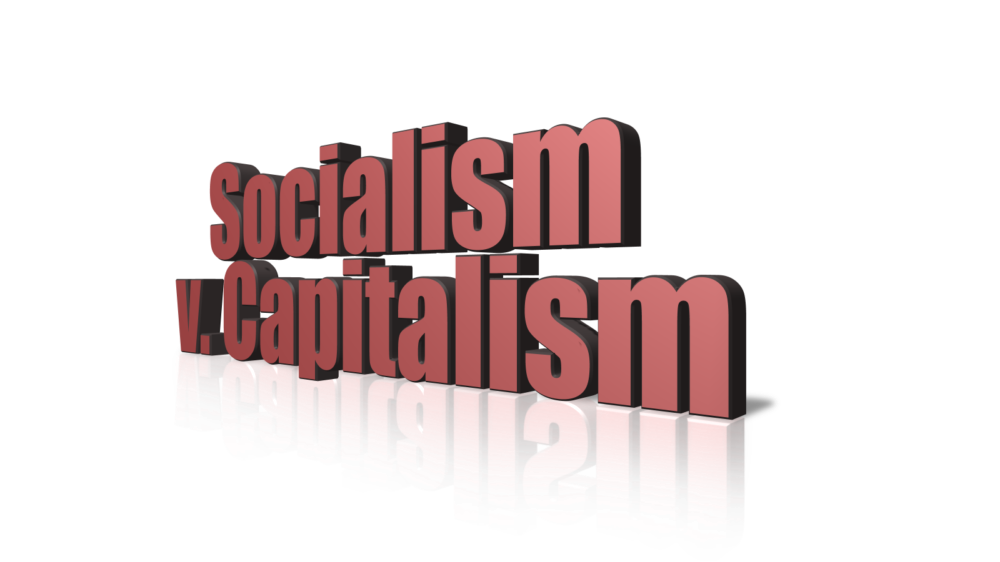 QUESTION:  A helping hand is not socialism I get perturbed about the lack of distinction between socialism and where a helping hand of the kindly state ends. I refer with due respect to your blog on differences between capitalism and socialism. Marty, As you know in all families there are those children and some adults who need a helping hand to get on their feet in order to start running. Giving them a chance, a break, a start is not taking away their dignity. It is actually a good thing and binds the families together. A bridge over troubled waters from the state is not socialism, it is good old common sense.

Can you please help us understand where to draw the line?

Thanks for all the good work you do. 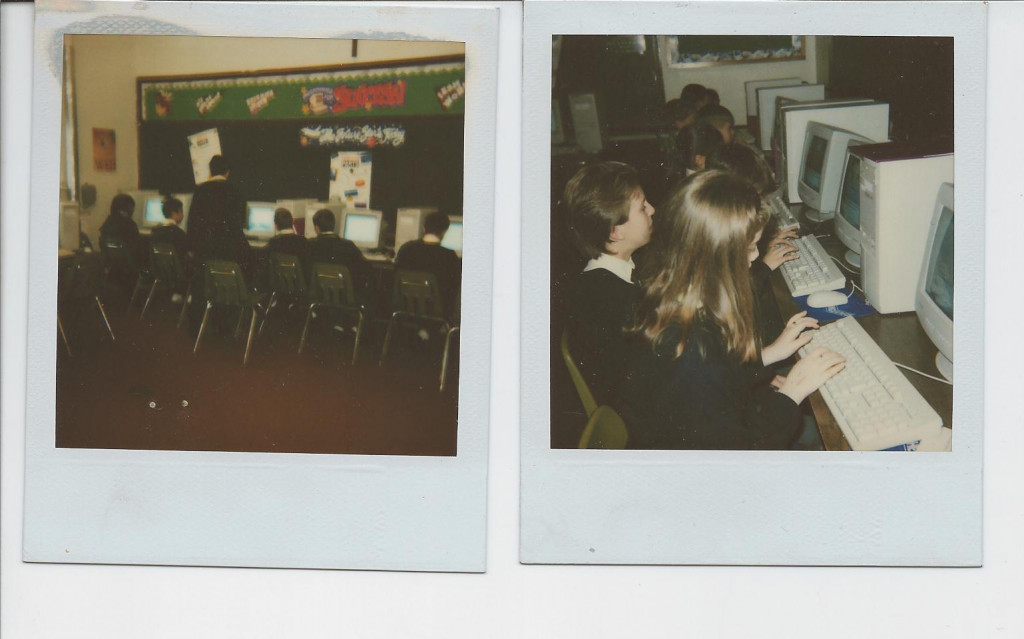 ANSWER: I fully agreed that there is a place for charity. When you do something for someone it makes you feel good inside, which is a selfish feeling I suppose. There are people who do not understand giving anything. I discovered that in my own case with the government. I had purchased computers for the grade school I attended and funded computer classes during the early 1990s, way ahead of just about anyone starting very young 3rd grade and up. They would send me photos to show the progress. I did not take a tax deduction because you always had to defend such things with government. Any deduction is like taking bread out of their mouths and they are not charitable people generally so they suspect anything you do. I preferred to do it all anonymously so I was the mysterious benefactor and the terms were that my name was not to be revealed. It was just cleaner that way.

The receivers on my case, Alan Cohen and Tancred Schiavoni, demanded all these missing computers I had bought for they might have vital information on them. They didn’t believe someone would do such a thing buying computers for an entire school, I suppose, because people judge others based upon themselves. They contacted the school to verify the story and somehow still did not believe me.

John D. Rockefeller’s benefactions from 1855 to 1934 totaled $530,853,632 before there were tax deductions. It was Rockefeller who probably made the largest donation to help the American Red Cross become who they are today. Most of the people I have known who made a lot of money donate to various efforts, not for tax deductions, but to feel they are giving something back.

Government is incapable of feeling anything and they are certainly incapable of running anything, including a charity or bubblegum machine. Those in government are either insanely greedy or insanely jealous of anyone in the private sector. Very few people in government are benevolent outside of the people who are there just for the job. There is no right or wrong with government — they are always right. That is why people have said you cannot fight City Hall. They fine people for various things and then that becomes the incentive to punish people. I remember my father took a position as a judge in a local municipality and the politicians told him they wanted the maximum fines imposed for everything. He refused and quit.

Socialism is only power for government. They promise all sorts of things and then constantly default. Look at Social Security. They keep raising the age and reducing benefits after taxing you your whole life. Government is in this for itself. They always talk about the “rich” and income tax, but they borrow from the poor and middle class without interest and then hand them a refund check as if they are magnanimous once a year. They blame the “rich,” saying when the stock market goes up they get richer. Yet they deny the average person the right to invest by stuffing Social Security with government bonds and denying people the ability to invest in the markets.

The line should be drawn clearly. Government should get out of the socialism pretense that just lines their pockets. End the income tax and simply have a sales tax; then it would not matter if someone were an alien who, unlike citizens, do not have to pay income taxes. Consumption taxes should be the only way to fund local government. You do not need mayors for every little town and separate police forces. We have so much duplication in government that consumes the national wealth. People would be a lot better off if they were free to invest and participate in the economy without government interfering all the time.

Welfare should be abolished as is and if you cannot find a job, then you work for government. That is distinguished from disability. I have a friend who was injured on a motorcycle 20 years ago. He can function only with a pain management system with a pump they put in him. Because of the pill mills, new regulations threaten to render him disable once again. This is government. Incapable of doing anything right – ever. My advice to him is to go into federal court for they are endangering his life when he has had this system for 16 years with not side effects.

Society is caring and giving as a whole. Government is not. We also need to prevent fraud like the Clintons pulled off for the pretend relief of Haiti.