Is Merkel Just Out of Her Mind? 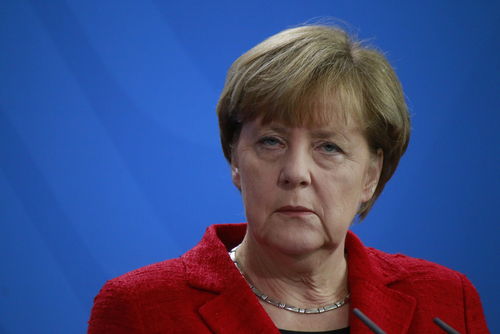 Angela Merkel of the Christian Democratic Union has refused to surrender to the Bavarian Christian Social Union (CSU)’s demand for an upper limit for newly arriving refugees after the Bundestag election. “I do not intend to change the position here.” When asked if she would be willing to accept the break in the Union’s parliamentary group in the Bundestag, Merkel said that she was now “making the choice”. The CSU boss Horst Seehofer has threatened that the CSU will not enter a coalition without an upper limit on new refugees.