Project Veritas to release leaked Film of Fake News from Inside CNN? 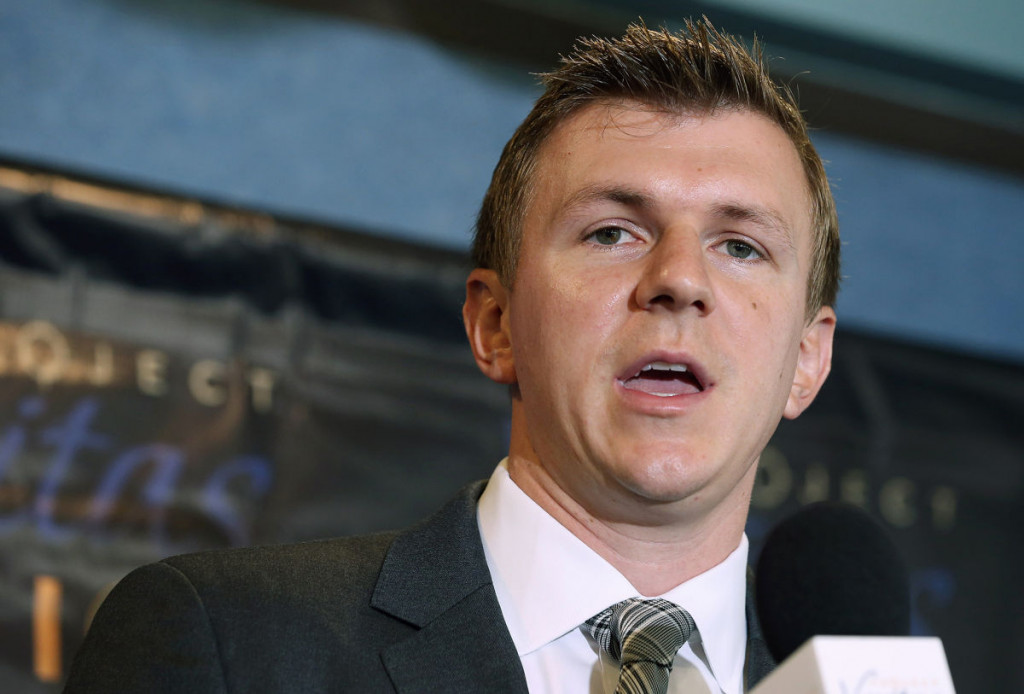 James O’Keefe of Project Veritas claims it has “hundreds of hours of tape from within the establishment media”  that will expose just how fake the news really is. It is implied that the source is CNN and people from the inside have gathered film of behind the scene propaganda preparation. He appeared on Fox News where Hannity asked “How long have you been working on this?”

O’Keefe responded:” We’ve had people on the inside come to us. Just like Julian Assange has people come to him, we’ve had people, sources come to us and give us information, and we’re going to be releasing it “Wikileaks Style” this week.” 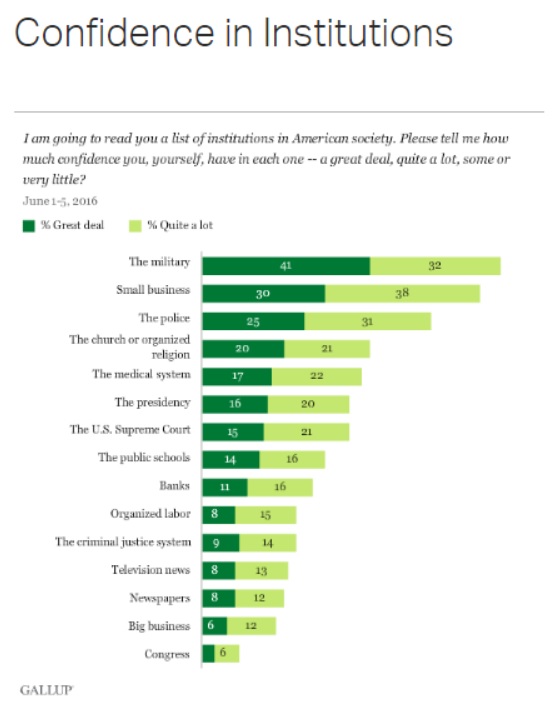 This should be interesting. According to Gallup Poll, the five worst public trust fields are (1) Congress, (2) Big Business, (3) Newspapers, and (4) Television News followed by (5) the Criminal Justice System.