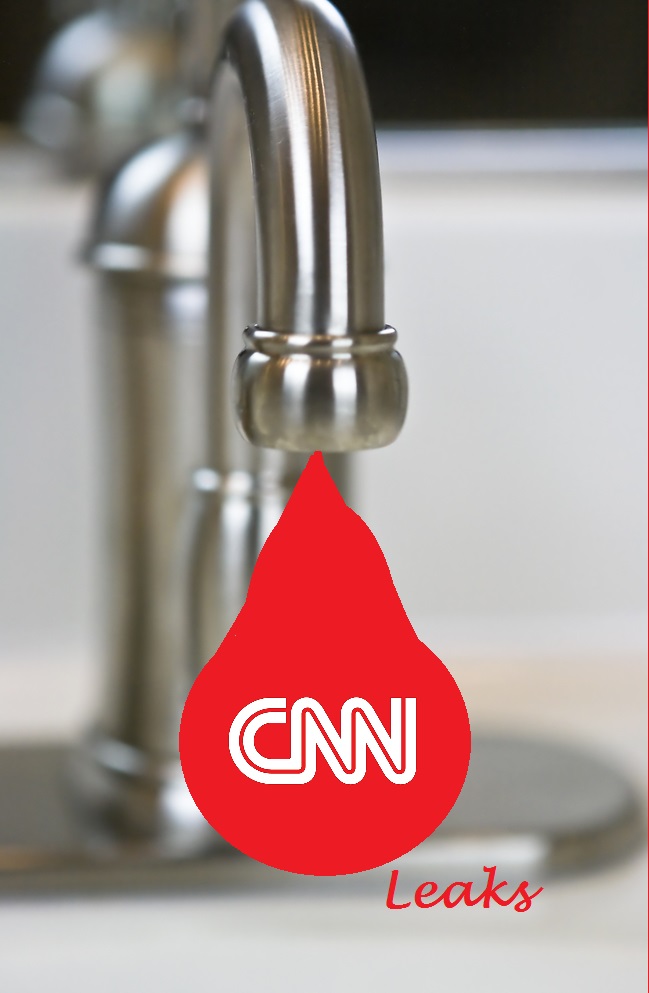 Project Veritas has 200 hours of audio recordings from inside CNN and they have asked for help in transcribing everything. CNN is already trashing James O’Keefe reporting he has a questionable background. The tactic CNN has adopted is to kill the messenger since they cannot dispute the leaks the same as the Democrats who blame Russia’s hack of the DNC that tipped the election to Trump, but have never said any of the emails were fake.

CNN has said “Conservative provocateur targets CNN with secret recordings” They reported: “O’Keefe previewed the CNN investigation, without naming CNN, on Sean Hannity’s radio show on Tuesday. Hannity sounded gleeful about it. But others have a much more skeptical view of O’Keefe. Hannity also hosts a prime time show on Fox News, and some of his colleagues have openly questioned O’Keefe’s credibility. “He’s had to pay lawsuit settlements,” Fox host Juan Williams said last fall, saying O’Keefe “doesn’t have a high level of credibility.”

O’Keefe is certainly best known for a 2009 exposure of the prominent community organizing group called ACORN. O’Keefe presented himself as a pimp and sought advice from ACORN staffers about operating a brothel and evading taxes. The incident was filmed, which led to firings and federal defunding of the group. One ACORN employee sued O’Keefe, alleging that O’Keefe broke the law by taping him without consent. O’Keefe settled for $100,000. Nevertheless, ACORN, a  nonprofit organization, had advocated issues like voter registration. The videos led to the federal defunding of the group and ACORN later filed for bankruptcy.