CIA Can Tap Your TV to Smartphone & Everything Between 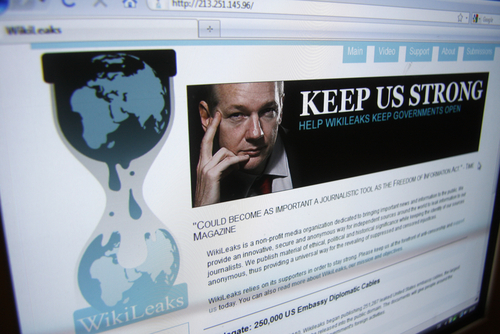 WikiLeaks has just released a massive trove of documents and files on Tuesday which exposes how the Central Intelligence Agency (CIA) hacks smartphones, computer operating systems, message applications as well as even internet-connected televisions. They can watch you in bed.

The CIA has breached every possible constitutional protection in true big brother fashion. They cannot sleep at night worrying about what everyone is saying where and when as well as to whom.