Larry Edelson Passed Away at 62 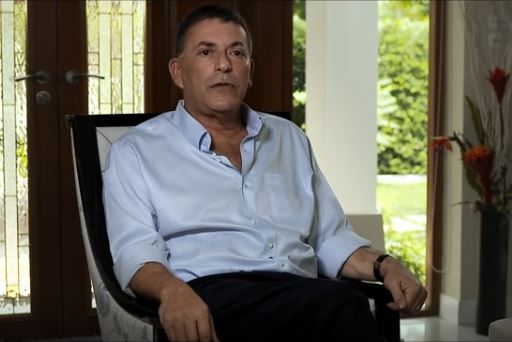 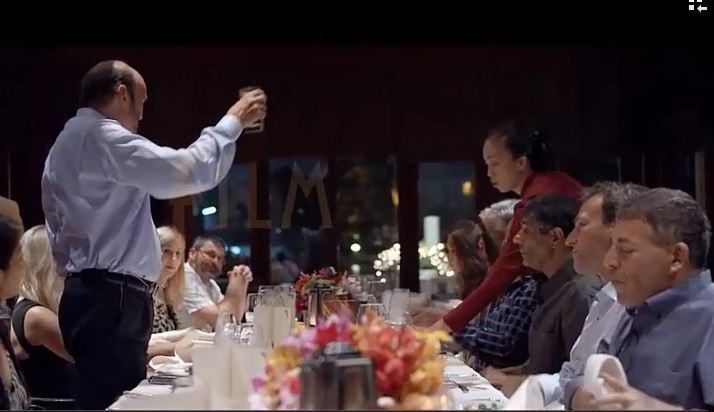 Larry Edelson was a good friend of mine. Larry was a student of the markets. We knew each other from the early 1980s. Larry often wrote that I was his mentor and he sought to follow in my footsteps as he always said. We had discussions about Larry joining our firm. Larry was a good analyst himself and always objective being a pure technician.

Larry had stepped forward and tried to rent my company to keep the models going in the middle of my ordeal. The bankers, who controlled the entire case, wanted it shut down and Alan Cohen along with Tancred Schiavoni demanded if I did not turnover the source code, they would fire everyone. A receiver is supposed to maximize all assets. In this case, it was in the self-interest of the bankers to end the competition. Schiavoni even put that in writing to Larry’s lawyer – turn over the code or else. Larry subsequently appeared in the movie – the Forecaster.

Larry moved back to Florida for heath reasons in January 2016. Larry passed away on Thursday, March 2, 2017. There will be a memorial service for Larry on Saturday, March 25, 2017, at 6 p.m. in Connecticut at the Farmington Valley Jewish Congregation, 55 Bushy Hill Road, Simsbury,

Nobody can ever fill the shoes of experience. When we die, that experience is lost forever. With time, a good student of the markets can just look at a chart and see if something will rise or fall. That is a talent one is hard pressed to hand off to another. So while the majority try to argue supply and demand or a host of other fundamentals, none of that stacks up to simply trading experience. We all must pay the price to learn over time for it is the entry fee to get in. To my friend Larry, and his wife and his children, I can only say Larry lived a life well done. I will always remember him with a smile.