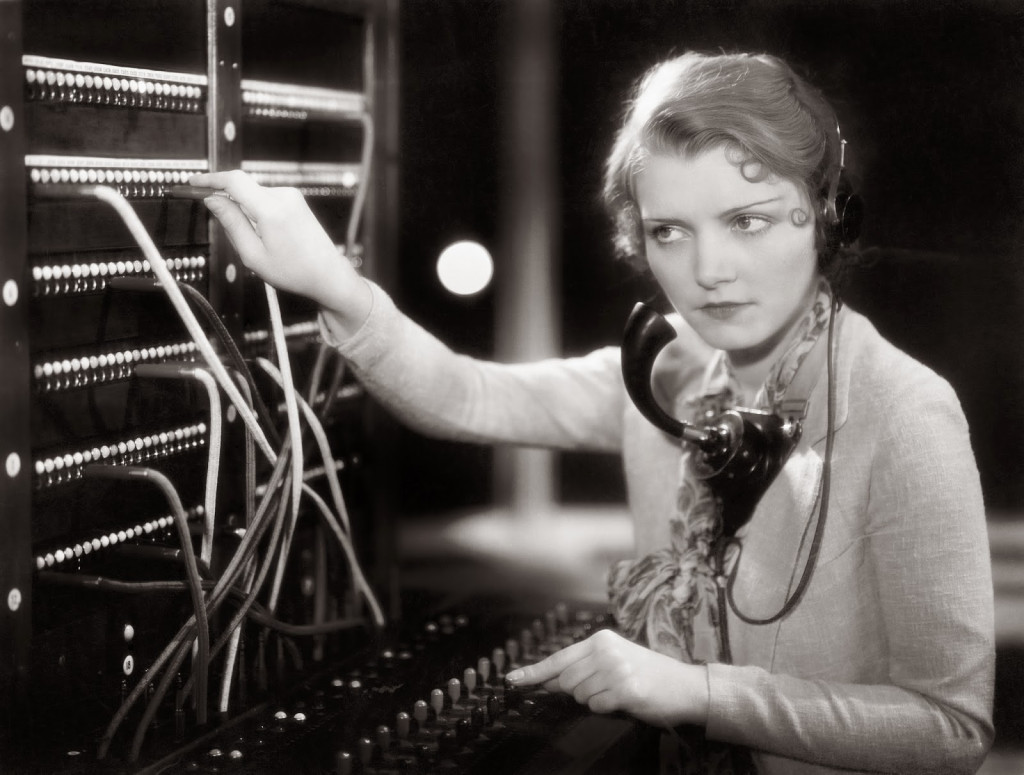 QUESTION: Do you think there is evidence that Obama did a wiretap of Trump Tower?

ANSWER: No! Trump used the term “wiretap” as it used to be that way 20 years ago, but today, the NSA takes every phone call in the country if not the entire world. They tap into the trunk systems, they do not “wiretap” an individual’s house as they did in the old days. Everyone will try to restrict it to a “wiretap” as in the old black & white movies, but it is highly unlikely that took place. Obviously, any reasonable person would understand that Trump used that term broadly meaning NSA surveillance and other activities. Of course, Congress and the media will hold him to that single definition. That goes for Republicans who are also trying to block any reform of their money machine. Don’t forget Trump wants term limits as well for all of them on Capitol Hill. Good luck with that one. They would probably find some Mexican with a terminal illness to assassinate him who will never make it to trial as the way to protect their jobs.