Happy Pi Day – Tomorrow is the Ides of March 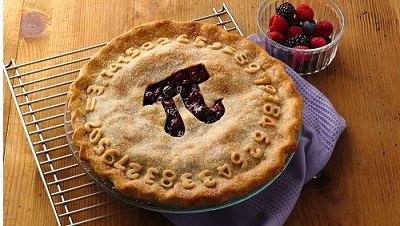 While today is know as Pi Day, tomorrow is the fateful Ides of March and indeed to Trump we must say – Beware! It clearly appears that the Treasury has been deliberately trying to get rid of its cash reserves which stood at $435 billion before the election. They obviously expected President Hillary Clinton would be in the White House and the Democrats would control Congress so there would be no problem in raising the debt ceiling as always.

However, Trump resides not Hillary and it clearly seems that the Treasury since January 20th has moved into high gear to create an intentional crisis to blame Trump with 70 years+ of deficit spending post-World War II. The Treasury’s cash has vanished and it has collapsed rapidly down to $88 billion. The massive drain of cash has been deliberate. Never has such a raid decline taken place.

There is a coming disaster thanks to the Obama/Boehner selling out the country. Politicians know that they can do anything as long as you push it off into the future after they leave office for all blame will fall of the next person holding office. Hence, Trump will be blamed for the entire debt – just watch. This will not end nicely.