Why the Crash & Burn is Public not Private 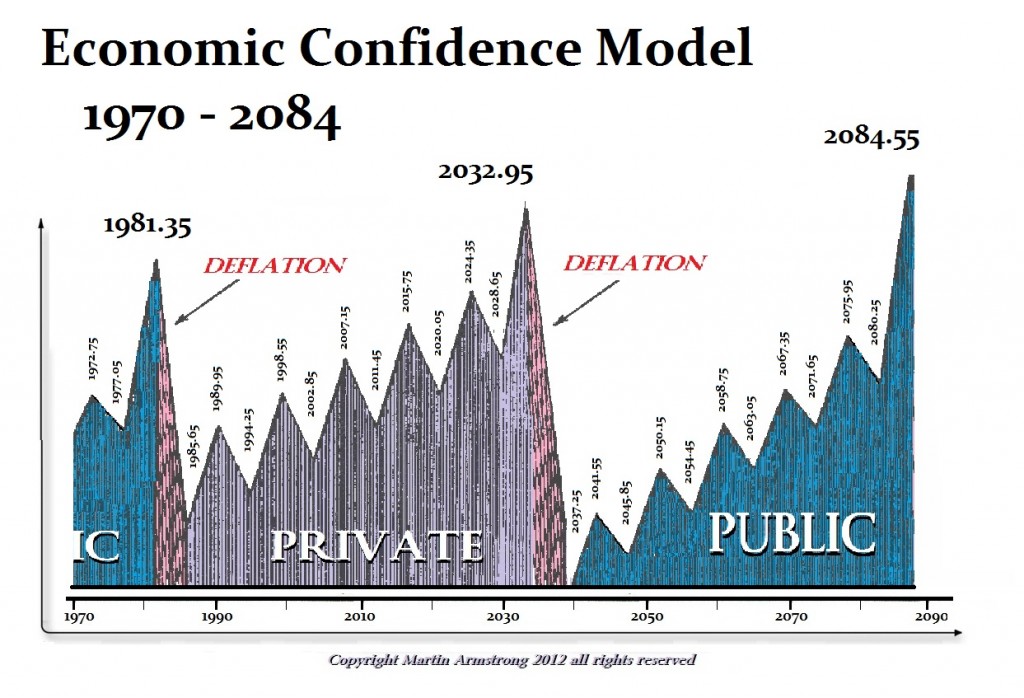 QUESTION: Hi Mr. Armstrong,
You mentioned the crash and burn applies to government assets, not private sector assets. Can the private sector stand on it’s own two feet?
Thanks again,
MB 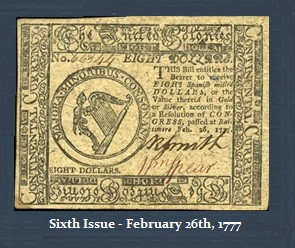 ANSWER: There are times when the private sector cannot stand and everyone runs to bonds/cash. Likewise, there are times when government can no longer stand and the only thing that survives is private assets. This took place during the collapse of the Weimar Republic (German Hyperinflation) and it has been the case throughout history even at the birth of the USA and the collapse of the Continental Currency. 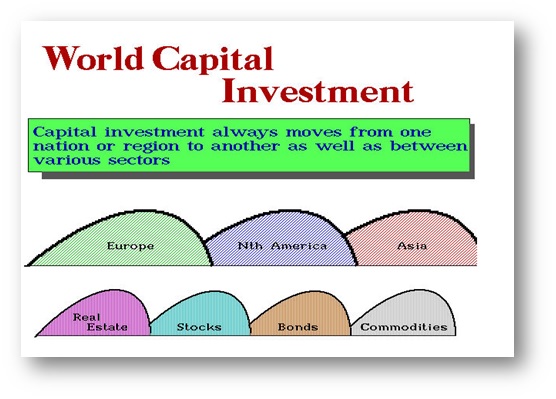 Whenever something happens in one sector, people turn to the next one. Capital will move from region to region and within each region there is still a domestic cycle. The 1987 Crash send capital fleeing from the USA to Japan. Then there was the Japanese Bubble 1989 and capital fled to South East Asia. That then peaked and capital began to rush to Europe for the birth of the Euro. That then peaked and it began to flow back to the USA.

People get burned on real estate, they then move to stocks. The get burned in stocks, then run to bonds/cash. Then they run to commodities. The key remains when there is a great alignment, which we are headed into. That warns the big Crash & Burn lies in government not private for this one.