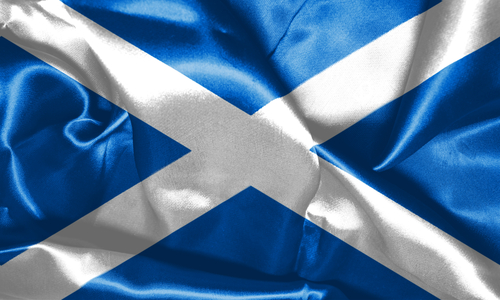 The Scottish government wants a second referendum on independence from the UK. The Parliament in Edinburgh will decide as soon as next week, as the Scottish Prime Minister Nicola Sturgeon said. The referendum could take place between autumn 2018 and spring 2019. Of course, this would really be a brain-dead action if Scotland believes it should remain inside the EU. That would be trading one benevolent union to a totalitarian one.