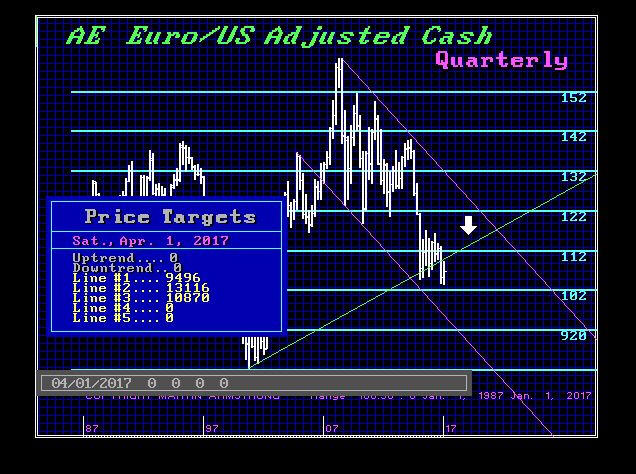 The greatest problem in the traditional analytical world when it comes to currencies is that the bulk of these analysts cannot wrap their head around the fact that a currency is not a share price. They talk as if it is a share price and the decline in the dollar would be bearish because Trump is a crazy man and his meeting with China will be a disaster. If the dollar declined, it will be what Trump wants because a lower dollar will make selling US products overseas easier.

When analyzing a currency, it is OPPOSITE of a share price. Up is really down and down is really an up. What is stunning, is how all these analysts keep talking about the dollar crash, as if that would be bearish. Emerging markets dollar debt is about half that of the US national debt. A lower dollar; and they will be jumping for joy – less to pay back. 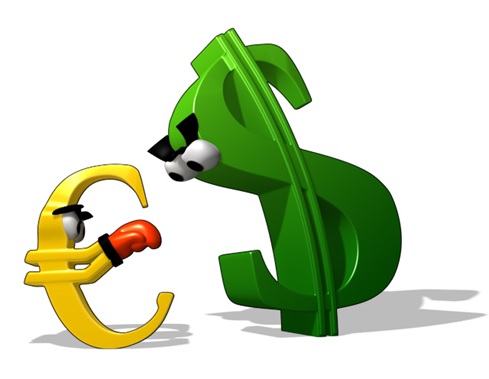 If you want to create the worst possible outcome and really disrupt the world economy, you need the dollar to soar to new highs – NOT decline. Because the currencies had to be restarted in Europe following World War II, politicians touted the rise in their currency as proof they were doing a good job. The rise in the Euro from 80 cents to $1.60 was seen as bullish for Europe because it was defeating the dollar. In reality, the US economy expanded, European products became too expensive, and many European companies began to open up plants in the US. What that move was doing was undermining Southern Europe and it was helping the US – not Europe. 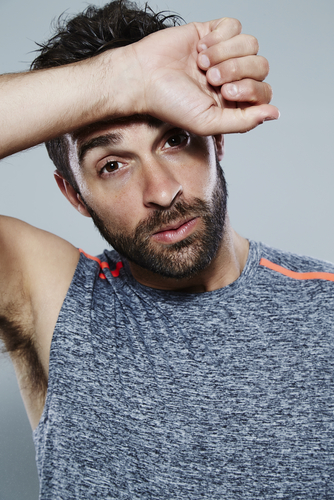 Europe will be wiping its brow if Le Pen is defeated in France on May 7th. In reality, what will happen is the opposite. Brussels will wipe its brow and think it dodged the bullet and this nasty age of “populism” will come to an end. They will not change course, proclaim they were right all along, and then push forward to the federalization of Europe until their political bubble bursts in the near future.

The dollar is by no means finished. The ONLY way to undermine the world economy is to see a STRONG DOLLAR, not a weak one.

The May target is still be BIG target for this year. That may indeed be influenced by the French elections on May 7th. We are holding the Hong Kong WEC this year after the May elections.