Trump’s Shift on Positions & the Rise of Kim Jong Un 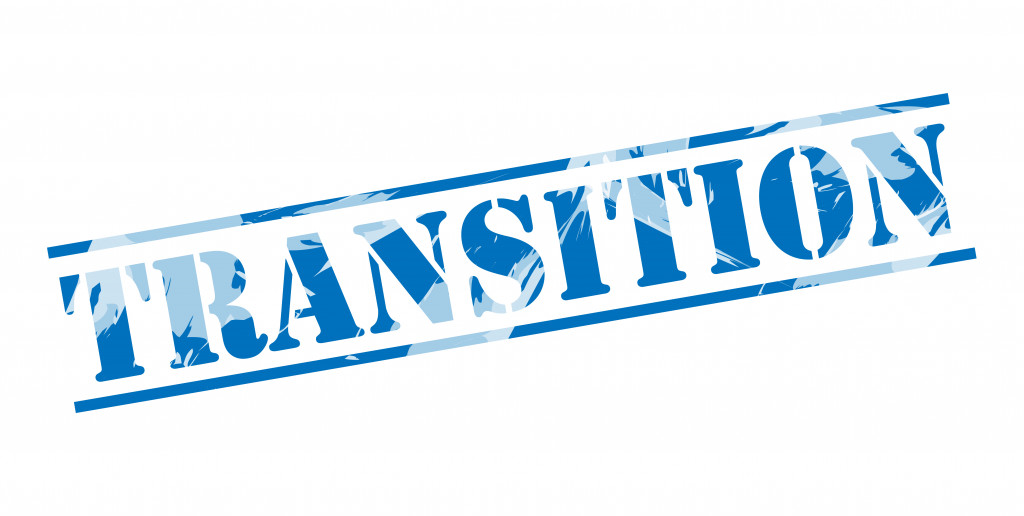 QUESTION: Marty, you said Trump was wrong and China was not a currency manipulator and that Trump was following the same path as James Baker and the Plaza Accord. Everyone knows you are the guy countries run to in the middle of currency wars. Trump just changed his position on China dropping his claim about them manipulating their currency. Did you get a call again?

ANSWER: I cannot discuss who I speak to or else they would not be able to speak to me in present time. What I have done in the past from Europe to China is history – not present. That said, whenever someone enters the White House, they immediately are confronted with issues they are not really aware of before. The Republicans use to have me meet with people who wanted to run for president and there was a real process to see if they had the mental ability to handle the job. That ended with Bush, Jr. back 1999. But things are not always what they seem.

Donald Trump has shifted his view on issues ranging from the Export-Import Bank to interest rates to Chinese currency manipulation in an interview with The Wall Street Journal. Trump also announced that NATO is no longer obsolete. This is not unusual for anyone getting to the White House. The worse case would be to not change when it flies right in your face like Merkel and the refugees. It’s foolish to make this an issue with any politician. They do not hold others to the same standard.

Even dropping the mother of all bombs was more of a warning signal to North Korea than anyone else. I have said this many times, Kim Jong Un is HIGHLY dangerous because he (1) lacks any experience and (2) really thinks he can win an invasion of South Korea and defeat the USA. This is why that bomb was dropped in a perfect remote area to minimize any collateral damage. This was intended to be a signal to North Korea that the USA can drop devastating bombs without it being nuclear. Kim Jong Un is escalating a confrontation because he actually thinks he can win. The deck has been re-shuffled.

On the NATO issue, quietly behind the scenes European leaders have come to turn to Trump’s position. If Trump exited NATO, the press would say he was handing Europe to his buddy Hillary as a pay-off for getting him elected. You can see the headlines now.

On China, there is no way they are manipulating their currency lower. Money has been bleeding out of every orifice and citizens were using BitCoin to get funds out.

The press is all over Trump in saying he is abandoning his promises and all his positions are equally malleable. Obama reversed every position he took from closing Guantanamo to the NSA. Obama accused McCain would tax health benefits. He did what McCain said he wanted to do. The press never attacked Obama.

The mainstream media always cheered Obama. This issue once again simply shows how the press is just in the pockets of the Democrats and have no problem trying to derail anything Trump does because that is what the major owners of the mainstream media have committed to.

For me, I am just sad to see the freedom of the press turned into propaganda. When this takes place in the historical timeline, the collapse is never far behind.