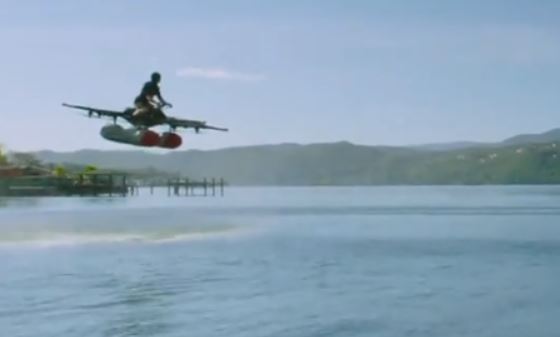 I found what I want for Christmas – Google’s prototype for a flying car. It would be really nice if we could ban all people from government who have zero experience in the real world who love to be career politicians to tell the rest of us what to do. Then we need to take all the toys away from military armies, for nobody wants to really invade and occupy the enemy’s territory anymore. Today, it’s just about pushing a button for power much like a domestic fight between a couple when dishes begin to fly before a divorce.

It reminds me of the Wagon Wheel scene in When Harry met Sally. The military fights over things like who will control what and at the end of the day, we forget about it. We invaded Vietnam to stop Communism. We had to exit and Communism fell all by itself. Then there was the Weapon of Mass Destruction in Iraq so Cheney could play king of the mountain. Today, neither Russia nor China are trying to reinstall communism. If Russia invaded Europe, the socialists will cheer and hand them the bill for their pensions. Putin would turn and run then. Occupation can never be sustain indefinitely. Even the Berlin Wall fell all by itself.

If we could actually return the national defense back to the Founding Father’s concept of a militia and eliminate standing armies worldwide, Kim Jong-un would be left with perhaps chasing women instead of pushing buttons. Neo-Conservatives who are mad at the world for turning them into weak traitors like John McCain, would have to find a real job where he could brew over being broken by the Vietnamese instead of sending someone else’s son into battle to make up for his shortcomings.

If we could just break-away from these two elements, the future might appear to be a new world of accomplishment. Economic Crisis is created by government because they never act in the best interest of the people – only themselves. Then when the screw everything up, they blame someone in the private sector or an adversary. The Democrats blame Vladimir Putin for losing the election and take no responsibility for the info that came out showing how they were manipulating the people. Not a single email was claimed to be fake or altered – just released.