The Confidence Game – The Next Crisis

QUESTION: Martin, I started following your models shortly after college in 2000 when I entered the financial advisor world. I soon realized how clueless this industry was and formed a hedge fund in Tampa in March 2007 to short retail and housing, largely based on your models & my understanding of cycles. I reached the top 1% in Morningstar through Sept of 2008 right up until the government banned shorting. I could not receive quotes from my Goldman Sachs trading platform and I lost a lot of money in a few short hours. I eventually had to shut down the fund and my investors took losses. It was this period where I learned the error in my thought process, I underestimated the length to which the Government & politicians would go to kick the can further down the road and underestimated the big banks inside influence on the “free markets”.

Your recent post regarding inflation and the end of Quantitative Easing had me thinking, wouldn’t the moment the politicians realize there is a recession on the horizon and inflation begins to cripple the housing followed by retail, etc, wouldn’t they re-institute QE and expand the balance sheet further regardless of the future implications? It seems politicians will do whatever it takes to avoid the worst and continue to kick the can down the road to save their own careers.

Thank you for your provoking thought and mindful awareness while everyone else buries their heads in the sand. 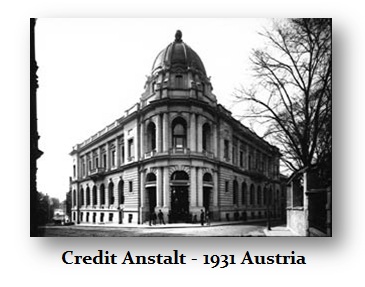 ANSWER: The outcome always depends upon confidence. It is what you believe that counts rather than the facts. When Credit Anstalt went belly-up in 1931, why did an obscure bank in Austria set in motion the 1931 Panic and Sovereign Debt Defaults that made a recession into a Great Depression? The answer was found in the name. One of the owners was the Rothschilds. When people heard the Rothschilds went bust, they began selling all the banks because if they went down, everyone else surely would. They were the Goldman Sachs of the day.

I suggest reading Herbet Hoover’s Memiors from 1931. This is a confidence game. Just because QE appeared to work before does not mean it will work a second time. The middle-class lost money and their living standards were sharply reduced. Retail investment in equities has not yet returned to even 50% of 2007 levels. Most people who lost their homes were those who could never have bought one before. Yes, the middle-class who borrowed more against their house were put under stress. Home equity loans dried up so industries like selling pianos dropped by more than 50% since people borrowed using home equity to fund expensive things like a piano. 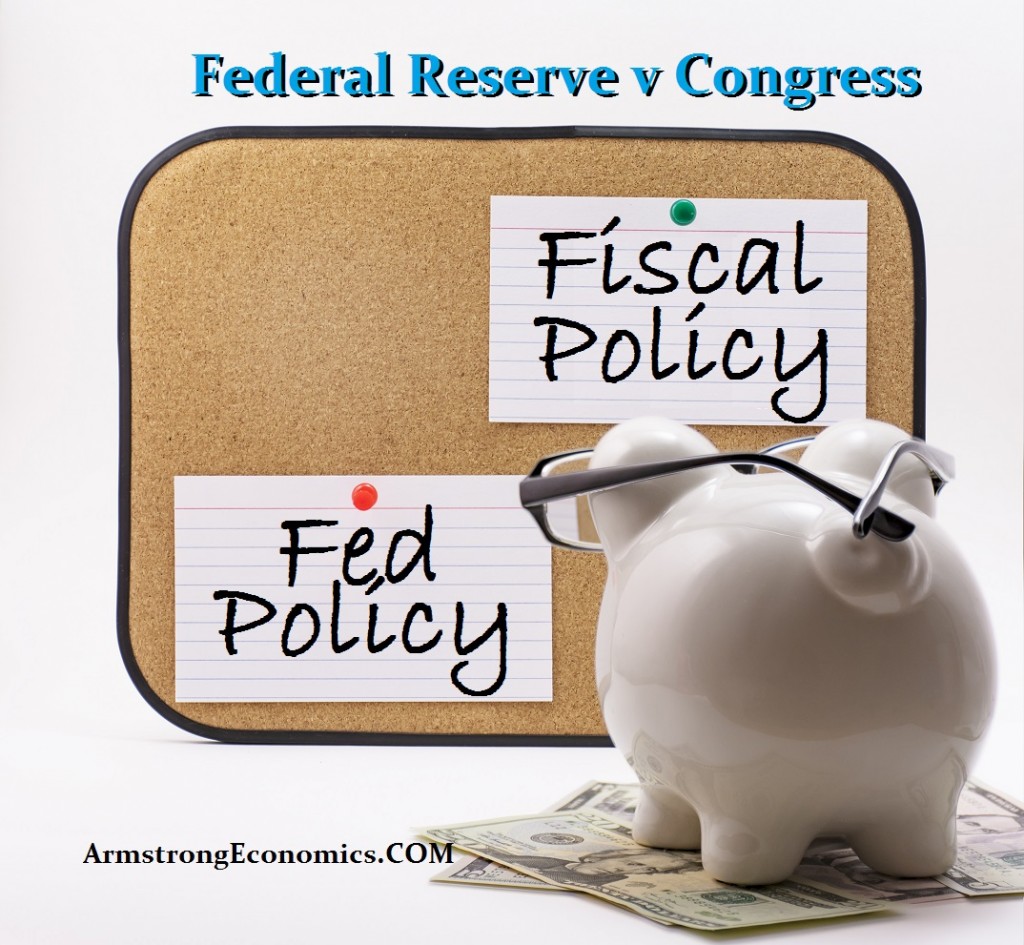 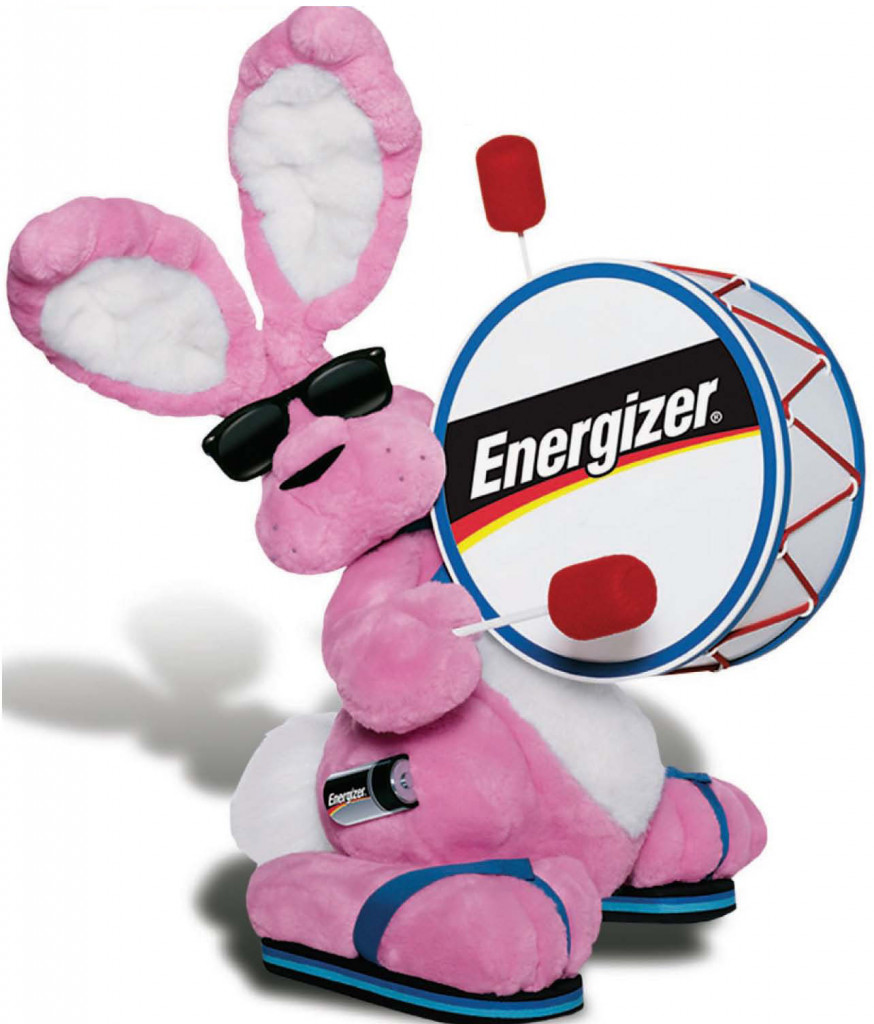 The difference this time is the fiscal budget. Back in 2007, the Fed only had to worry about its policy and the contracting economy. The problem they created is that government just keeps going like the Energizer Pink Bunny – it never stops spending regardless of the level of interest rates.

The Fed cannot neutralize the Fiscal spending of government. This is deeply entrenched. Just look at the table below on the annual deficits since 2007. This has increased about 364% since the 2007 crisis began.

Government has become addicted to cheap interest rates. If rates go back just to 5%, we are looking at a fiscal deficit explosion the Fed cannot overcome.

The crisis has to hit before a politician would ever act. Once the crisis begins, you cannot restore confidence. The whole thing will have to play out. Moreover, the crisis in Europe helped to send capital to the USA easing the economic pressure here. This is why the USA is holding up the entire world economy right now and a stiff wind will blow over the European banking system. I seriously doubt that anyone can stop the next crisis and whatever they do will then be seen as a failure.

During the late 1970s, the IMF held gold auctions trying to stop its advance. The first auctions in 1975-1976 caused gold to drop by 50%. However, the continued auctions had no effect and they were seen as a validation of the bull market that could not be prevent. We are looking at the same type of collapse in confidence this time around. The same fundamental act can have different interpretations. It is the glass half full or half empty.