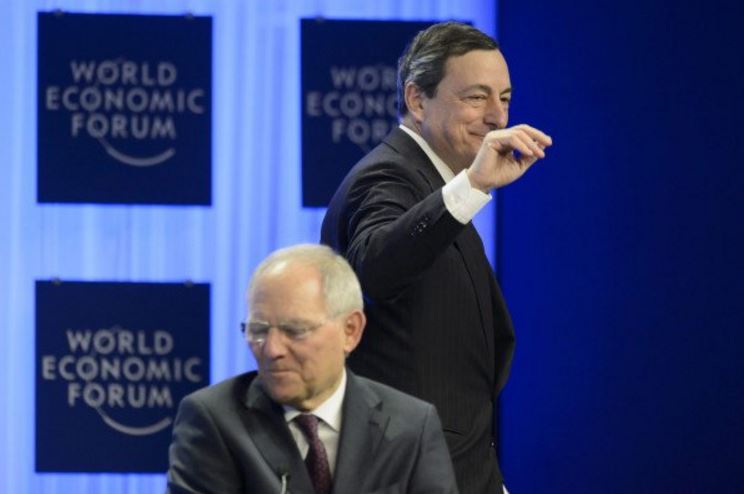 It cannot be said enough: thank you for everything that you do.

While I would love the opportunity to sit down with you as I have a million questions concerning your excellent posts of today, let me focus in on The Coming Central Bank Crisis.

As the Fed begins to unwind its balance sheet this year, will that spur the Germans to demand Draghi stop with his program and unwind the ECB balance sheet in 2018, since the Fed will be successful?  Also, how can that occur if we are in a recession?  (Correct me if I’m wrong, but you are indeed calling for a recession by 2018?)

ANSWER: Wolfgang Schäuble has already been jawboning Draghi to reverse course. Draghi knows he has 40% of all Eurozone public debt. He has lost total control of the crisis and has become the crisis. He is frozen like a deer in headlights. Schäuble wants Draghi to leave, but he has a 10 year term. This will not end nicely. We may see the crisis be the reason the Euro turns back down after testing the overhead Reversals in the 113-114 zone.

We have been in a major economic declining trend ever since the 1950s. Yes there are bouts with booming economic periods, but the growth during such rallies is progressively making lower highs. Once upon a time, we had growth of 8-10%. Volcker raised interest rates to 14% to stop inflation. Today, we celebrate 2% growth. This is a worldwide consequence of socialism. Government have doubled in size since 1950 and people wonder why Trump, BREXIT or even Le Pen won nearly 35% of the vote compare to 5% 20 years ago in France. 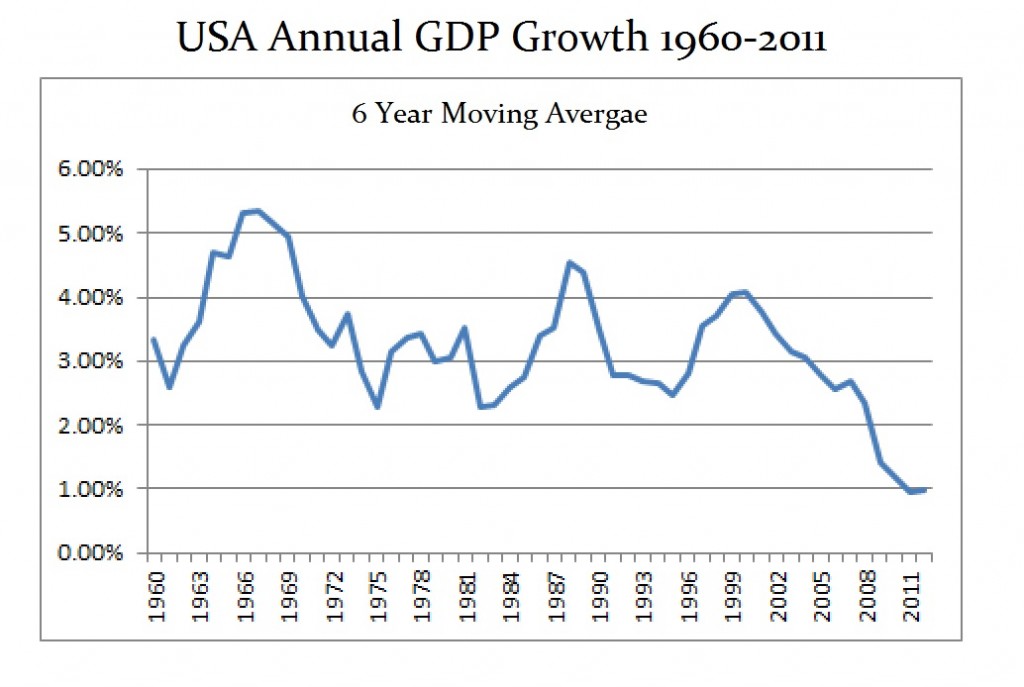 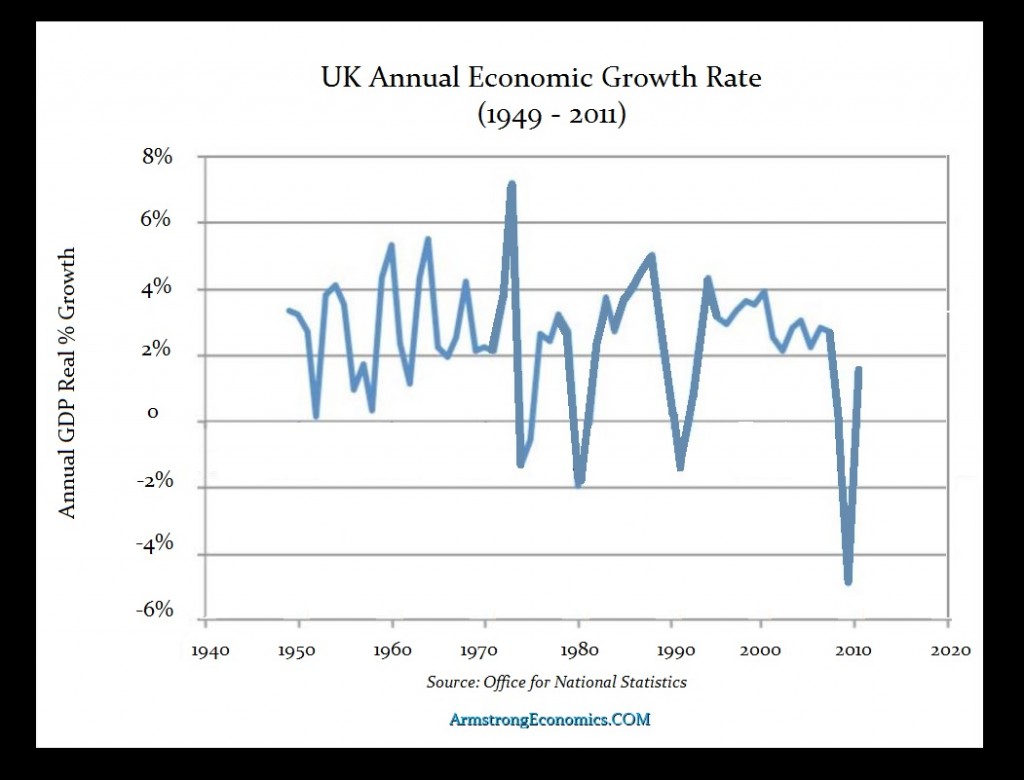 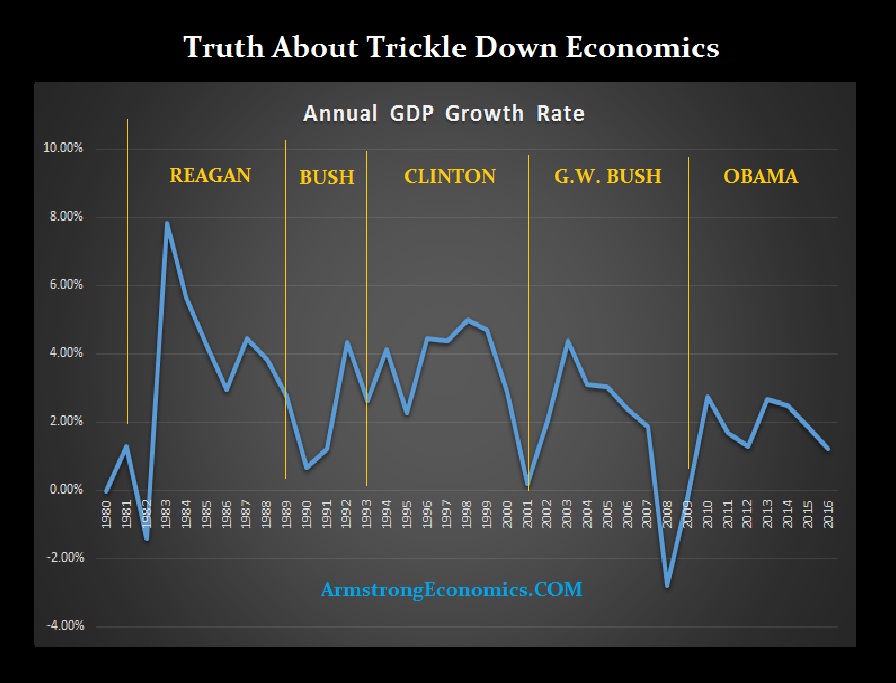 So are we in a recession? Economists would say no unless there are two-consecutive quarterly declines in GDP growth. As a trade, you have to say we are on a very long protracted Bear Market in economic growth and the future, for us and our children, rests solely in the hands of this “populist” movement to replace socialism.