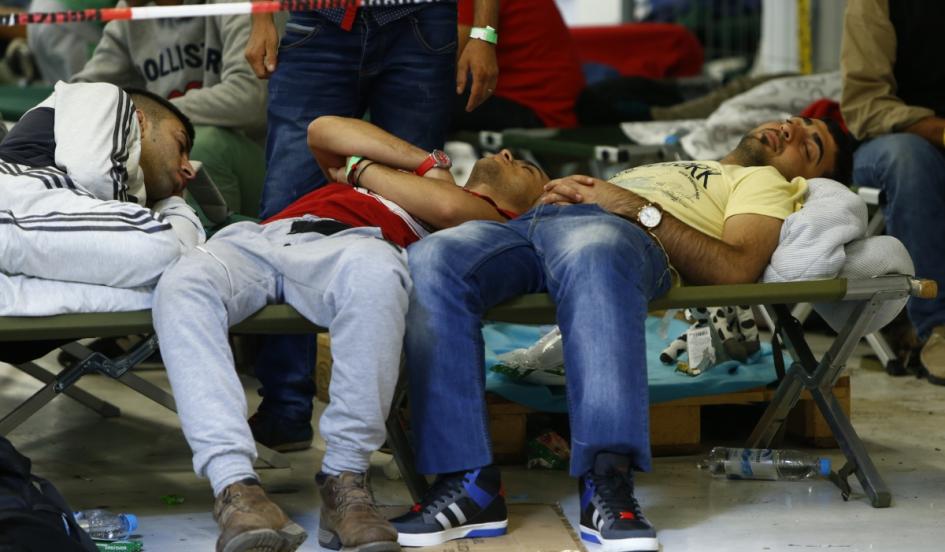 Back in October 2015, we reported that “in response to the refugee crisis, the German city of Hamburg has enacted a new law that will enable the government to seize vacant commercial properties to provide temporary housing for refugees. The law will go into effect next and will last until March 2017. Despite the additional measures, many refugees will die of exposure during the cold German winter.”

Hamburg authorities confiscated six residential units in the Hamm district near the city center. The city is now renovating the properties and will rent them against the will of the owner to tenants chosen by the city. Worse yet, all renovation costs will be billed to the owner of the properties.

Hamburg is still at it and this raises serious questions about the right to property in Germany. The measure is obviously unconstitutional, but exactly why it has not been stopped raises even more concern. Those who seriously think the Euro will be fine since Macron won the French election remind me of the old joke about the optimist and the pessimist who are blown off the top of a 100 story building in New York City. The pessimist immediate begins to pray for forgiveness. The optimist as he is passing the fourth floor says: “Well, so far so good!”